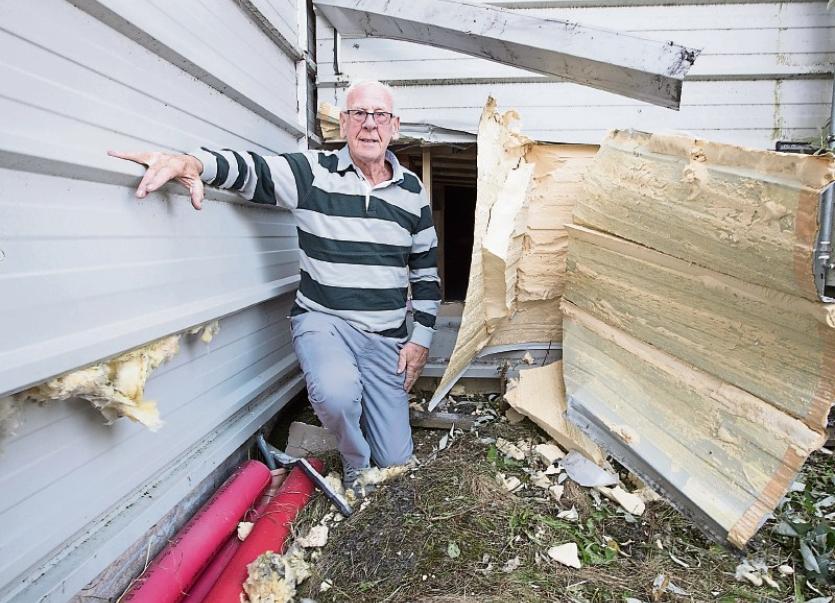 A FUNDRAISER will be held in Kilmallock later this month to raise funds for Share A Dream Foundation. The fundraiser comes following a break-in at the charity’s Dreamland facility, on the Dublin Road, last month.

The event will take place at the Deebert House Hotel, Kilmallock on Saturday, November 23. It will feature card readings, therapies and all kinds of stalls that offer a range of products and crafts.

Admission will be €5, with children going free.

The money will help to ease the burden felt following October's burglary.

A quantity of money was taken in what the charity described as like something from ‘escape from Alcatraz’ as thieves tunneled their way into the charity centre with axes and hammers, causing substantial structural damage as they went.

The charity was devastated that this ‘could happen again’ when it was ‘just getting back on its feet after the last attack’, which took place in September.

“However, we are still going ahead this morning with our Halloween camp with 20 children and our launch with the Commissioner on Thursday will still take place,” he continued, referring to the visit of Garda Commissioner Drew Harris to open a new attraction in the facility.

Share a Dream said it receives no funding from the government.