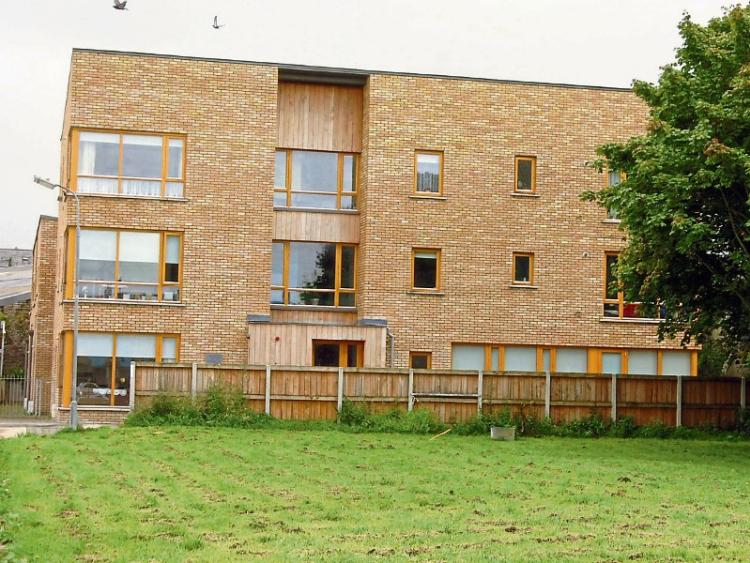 Vizes Court is a development for older people in Limerick city

LIMERICK City and County Council is planning to introduce a downsizing scheme for older people looking to reduce their bills.

At a housing committee meeting this week, council housing official Sarah Newell unveiled details of the scheme, which is already a fixture in councils in Cork and Dublin.

Under the terms of the scheme, an older person living in a three or four bedroom home would be given the opportunity to sell their home to the council at the market rate, minus a sliding charge of around one-third, based on the age of the person.

It will be the role of full council to approve the scheme, Ms Newell said, with Limerick's local authority seeking advice from Cork City Council if it is rolled out locally.

Labour councillor Joe Leddin said: “We all come across people who want to downsize, but what we have found is that it’s a huge decision for someone to make at a critical stage of their life. From speaking to people, if they do downsize, they’d want to stay in their own community. They do not want to go 10 miles away. They want to stay where their friends and the infrastructure is.”

He also questioned why someone would effectively pay the council a third of the value of their property and move into rented accommodation, when they could just sell their home and buy their own apartment.

“Giving us €83,000 against selling their own house. I definitely think it’s worth teasing out,” he said.

Ms Newell said the main benefit is that people would be moving into apartment complexes run by approved housing bodies, which provide round-the-clock security.

But Fine Gael member Sarah Kiely said: “The perception here is that people are giving away their family’s inheritance. It does not work in my head if someone has kids. I see it as a non-starter.”

Sinn Fein councillor John Costelloe said the fact only older people can benefit from the downsizing policy “smacks of an ageist bias”, adding there would be young families who might need it just as much.

Cllr Leddin expressed concern that people downsizing will be in competition on the housing list which remains at close to 3,000.

But Ms Newell said the advantage of the scheme is that three to four bedroom units will become freed up to the housing waiting list as a result.