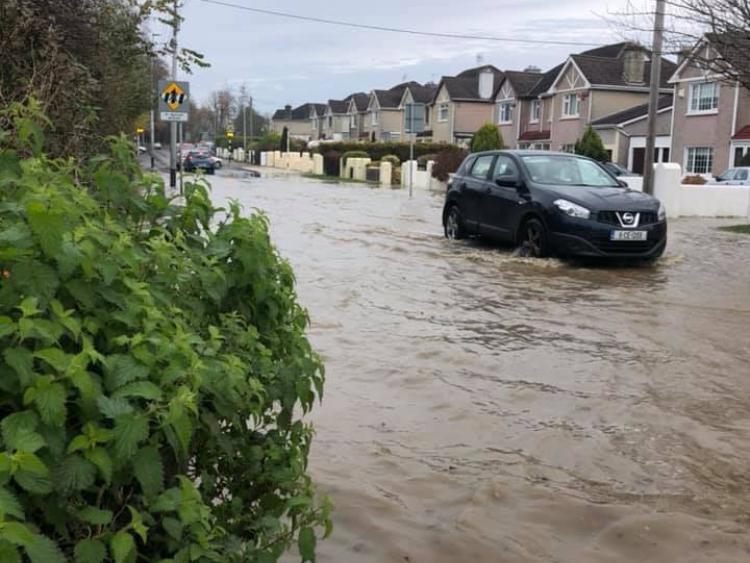 THERE are major traffic delays in Limerick city following the flooding of a major road.

The flooding is reported to have occurred on the Corbally Road, near Scoil Ide and St Munchin's College.

Workers from the council are believed to be on site.

A garda checkpoint is also in place.

In a video posted on Facebook by Cllr Frankie Daly, water can be seen flowing down the road, as well as some destruction to the road service itself.

The incident is believed to be caused by a burst water mains, with water outages in nearby housing estates.

Cllr Daly said: "Due to the quick response of the council, the gardai and Irish Water, a potential disaster has been averted."