Farm close to Limerick sells for close to half a million 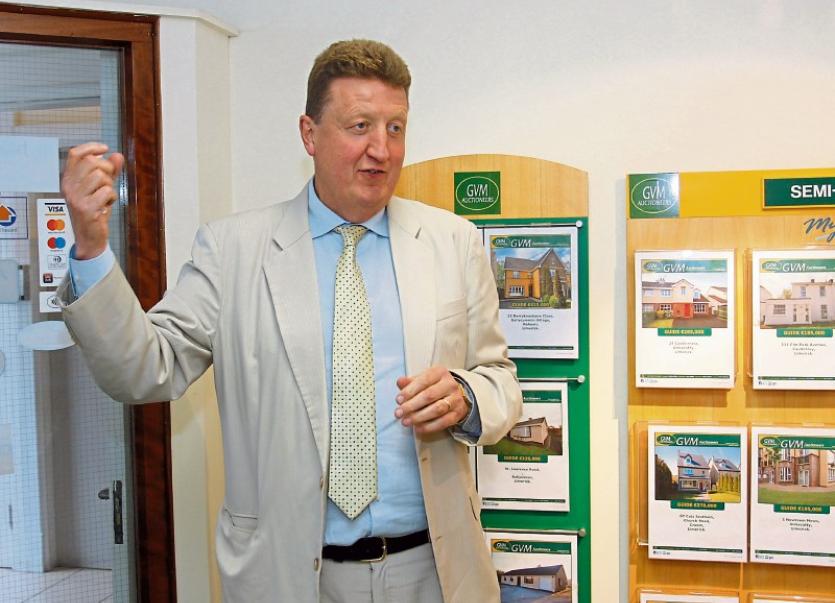 According to Mr Crosse, the majority of the holding is good quality land with the remainder low-lying. There are no farm buildings or residence other than a derelict old farmhouse. It has frontage to two roads and is located just a short walk from the village.

Bidding opened at €250,000 and after several robust exchanges the farm was withdrawn at €400,000. After wearing some shoe leather between the respective parties a deal was soon concluded.

Mr Crosse remained tight-lipped about the sale figure, however, local sources suggest it is in the region of €460,000. The Leader understands the farm was purchased by a local farmer.