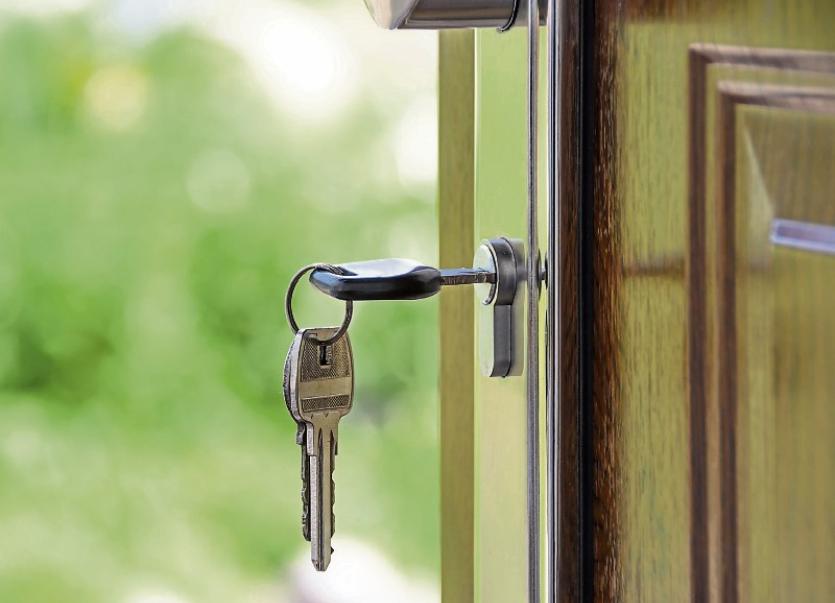 RENT in Limerick city has risen by 5.9% in the last twelve months, recent research has shown, making the average rent in the city €1219.

The research conducted by Daft.ie also shows that in the rest of Limerick rents were on average 12.1% higher in the third quarter of 2019 than a year previously.

The average listed rent outside the city is now €906, up 61% from its lowest point, findings of the latest quarterly Rental Report show.

According to the report, this marks the lowest rate of rental inflation across the country since the second quarter of 2013.

Labour Housing spokesperson Deputy Jan O’Sullivan has responded to these newly-released figures and has said it is time for a rent freeze to be introduced to give renters a much-needed break.

Deputy O’Sullivan said: “After more than three years, it is clear that this Government has failed to get the rental crisis under control.

“Rent pressure zones are failing to cap rents in an affordable way and the 4% annual increases for those that are in leases are simply too high," Deputy O'Sullivan said.

“It’s time to freeze rents and introduce maximum rents on a regional basis until enough homes have been built to get to grips with the housing crisis," she added, "renters need a break and under this Government are simply not getting one.”

“It’s clear that the rent pressure zone isn’t working here, but the bigger point is that rents shouldn’t be permitted to even rise by 4% at this stage. They’re already too high in Limerick as they are," Deputy Quinlivan continued.

“This legislation is actually encouraging landlords to increase by 4% each time they can, instead of stopping increases.

“Rents in Limerick City are now double what they were a few years ago," he added, "we need measures that will stop them rising, not just allow them to continue rising slower.

“Families don’t have any more money to be spending on rent. People’s household budgets are stretched to the max as it is.

“Sinn Féin have proposed solutions, such as giving renters one month’s rent back to renters, which would be worth about €1,200 a year to people renting in Limerick City. We also proposed freezing rents altogether a few years ago, but the government refused point-blank to consider this and look where things are now.

“For the next General Election, Sinn Féin will be proposing radical solutions to our housing crisis, and we will be asking people to reject the failed policies of Fine Gael and Fianna Fáil, and vote for a party that are willing to actually do something about the housing crisis.”

Rent in Limerick county on average

Rent in Limerick city on average

Commenting on the report, Raychel O'Connell, communications manager of Daft.ie, said: "For the 14th quarter in a row we have seen unprecedented high rents across the country. With rents at a record high, and availability in such short supply, it is clear that the sourcing of more rental accommodation continues to be of utmost importance for the Irish property market."