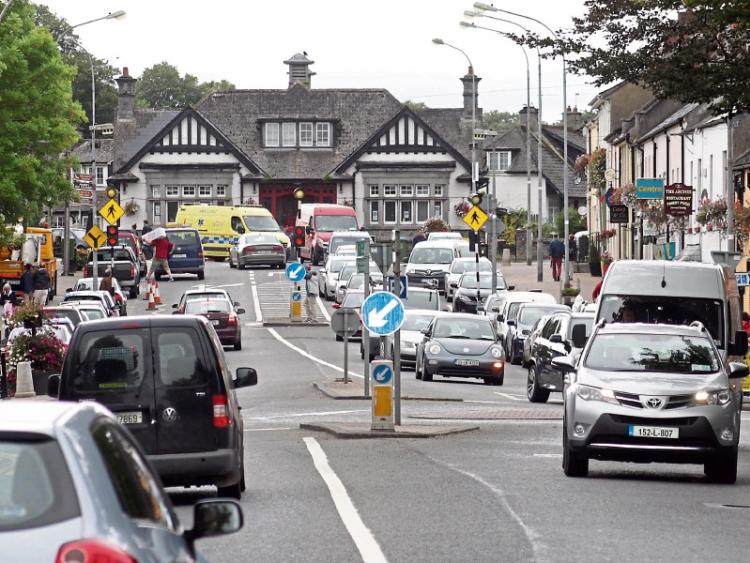 Traffic management and infrastructure are two key planks of the plan

A NEW and ambitious five-year plan for Adare is expected to be launched before the end of the year.

The plan, which has been drawn up by Tralee-based consultant Tom O’Leary, has been seen by officers of the Adare Community Trust (ACT) who are spearheading the initiative.

“The plan has now been submitted to Limerick City and County Council and West Limerick Resources for their input,” Dan Neville, the chairperson of ACT said. “We are expecting to meet these organisation to progress the plan shortly.”

“We will then give the plan to the 27 community, voluntary and commercial organisations which make up Adare Community Trust and get their feed-back,” he said. “We would hope to launch it formally by the end of the year. It’s a five year plan for 2020-2024.”

The concept of a five-year-plan for the entire community was warmly received when ACT launched the initiative last January. Up to 130 people, including individuals and representatives from the many groups and organisations in the parish, attended a public meeting, to the great satisfaction of the organisers.

The objective of the plan is to guide development in Adare in an orderly way over the next five years and to identify projects that would enhance the village. Having a plan would  also play a part in accessing funds, Mr Neville explained.

The main pillars of the plan will involve  infrastructure, enterprise, tourism and community. With a significant housing development of up to 240 new homes in the pipeline, infrastructure issues such as sewerage system, traffic management, parking and connectivity will be key to future development.

Other elements of the plan are expected to include an enhance Heritage Centre and continuing development of the Manor Fields and the Village Hall.

Festivals and improved access to Adare Castle are also likely to be included in the plan.

Parking in Adare has also emerged as a major issue and a parking survey has been carried out by Limerick City and County Council. There is a need to identify new car parks, local activists say.

The Adare Community Trust also hopes to open up the Maigue as a new focus for water-based leisure activities such as kayaking.

They believe it could open up a new route to its historic sites and further upriver to Croom. A key element in this ambitious plan would be the redevelopment of the old quay downriver from the bridge.

Speaking at this Tuesday’s meeting of Adare Rathkeale councillors, executive engineer with Limerick City and County Council Aidan Finn said he was in discussion with the OPW on the matter.