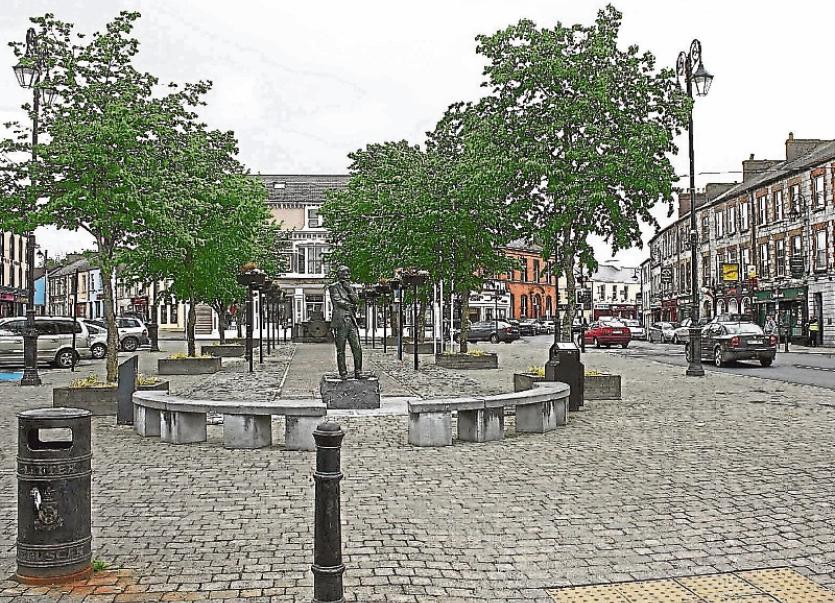 TENS of millions of euro is planned to be spent on major projects to improve vast swathes of the county.

The draft budget presented to councillors this week shows more than €700m is being sought under the capital programme, and is being planned for a variety of public projects for each corner of Limerick. Members will vote on the budget this Friday.

West Limerick is set for a massive boost, with a number of marquee projects earmarked for funding.​

In what is a packed programme of works for the west, one of the most high-profile schemes, the Newcastle West Athletics Hub leads the way with €2.5m planned for it.

In terms of housing, 10​ units are planned at Sycamore Crescent in the county town, at a cost of €2.5m, while 20 units are proposed in Pallaskenry.

Other housing projects include €4.3m for 30 units at Deerpark in Adare, €5m for 24 units in Patrickswell and €1.4m for four homes in Colbert Terrace, Abbeyfeale.

Some €3m looks likely to be set aside for public realm works at Glin, while €1m is planned for traffic calming works at the N69 near Kilcornan. ​

Plans are also being hatched for a new roof for the library in Rathkeale, with €500,000 proposed here.​

Other big ticket items in the capital budget include €82m for Project Opera, and €3m for a proposed conference centre in the heart of the city. Some €9m is planned for the Foynes-Limerick Road. And €30m is planned for the Coonagh-Knockalisheen road.

Cllr Collins said: “​These are significant projects which need investment. It's good to highlight the ambition Limerick has. But we need that ambition matched by national funding."

The former mayor said it is now notable that money is coming back from the Limerick Twenty Thirty development vehicle to the council in terms of repayments of the loans local authority members provided to it.

Meanwhile, in a boost for local businesses,it looks likely the commercial rate will be frozen, following a 1.9% rise this time last year.

The commercial rate, a multiplier charge paid by business owners based on the value of their property, has often been a bone of contention for local retailers and other service providers.

Elsewhere, he revealed its planned for the demolition of the Opera site behind Patrick Street to take place over six months during 2020.

This, and the rebuilding process will take shape over a six-year period, he added.

“Next year will also see further steps taken on the Cleeves riverside quarter project with the appointment of consultants to assist in its development pending. The project will them move onto the actual planning stage with an application targeted for 2021," the CEO said.

The budget meeting takes place on Friday morning in Dooradoyle, beginning at 10 o’clock.