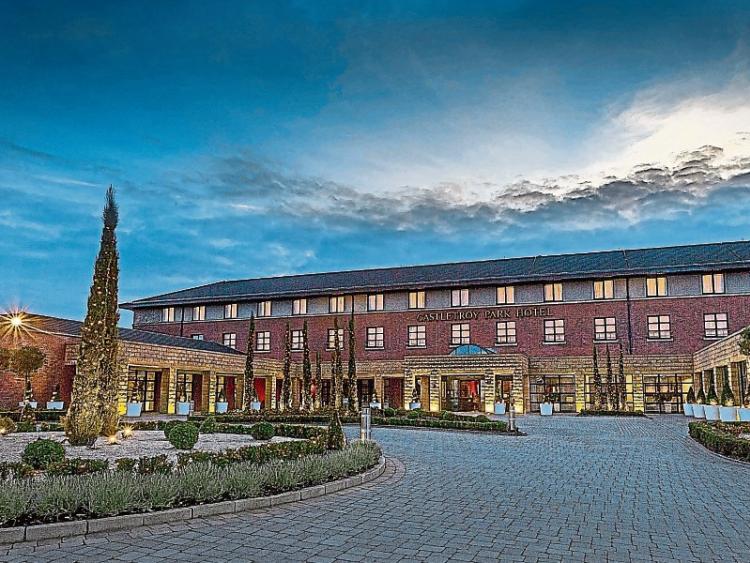 Business demand in Limerick is key to the hotel's expansion plans

COUNCIL planners have given the green light to €2m plans for a fresh extension to the Castletroy Park Hotel.

The owner of the four-star hotel in the Dublin Road, Supermac’s boss Pat McDonagh is seking to construct a new single storey extension to the south-west of the existing hotel.

This will accommodate additional meeting rooms to the area, with Mr McDonagh telling the Limerick Leader it will create a handful of new jobs once completed.

“We are delighted to get the permission for the office and meeting room extension. The demand is there. We are in a good location. We see there is going to be plenty of business coming, with the universities and other industries around there including Northern Trust and Johnson and Johnson,” he said.

The businessman, who owns the hotel with wife Una, said he is hoping work can commence on the extension in “February or March” next year.

”We’ll hopefully have it done within three to four months,” he added.

Asked to place a value on the development, Mr McDonagh estimated it to be around €2m.

Read also: Commercial rates freeze to be proposed for Limerick

Fine Gael Senator Kieran O’Donnell, who lives in the locality, has also welcomed the move.

He said: “The hotel is going from strength to strength and I want to wish them well in their future endeavours. Pat McDonagh has brought a vibrancy and I think it’s great to see the Castletroy Park Hotel itself expanding, apart from the development side, but also in terms of jobs. They are great employers across so many different areas.”

As well as a handful of permanent positions, Mr McDonagh said up to 25 building roles will be created too.

It’s the second expansion of the landmark hotel in the last two years.

As a consequence of this, 110 construction jobs were created and an additional 40 permanent roles in the hotel itself were brought on stream.

At the time, he said that the project is expected to generate an estimated €30m for the local economy over the next 10 years.

There were no objections or submissions to the latest development at the premises, near the flagpoles of the University of Limerick.