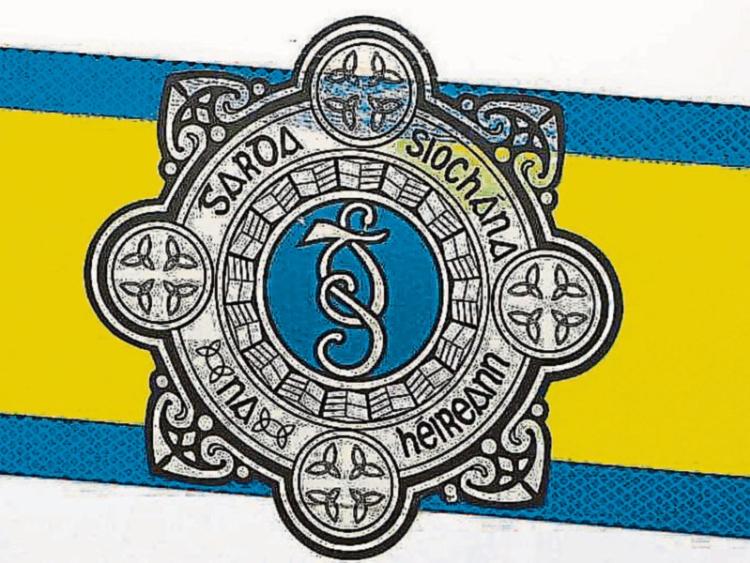 The man was sitting in his car in the car park when a female opened the passenger door and placed a set of knives onto the passenger seat.

She then approached driver’s door, the elderly male opened his door and got out to her. She then informed him she was doing a promotion for a large store and asked what he would give her for the knives. The man told Gardai he was nervous of this female, so he took out €35 from his pocket, she snapped the money from his hand and left the scene on foot. This female targeted the gentleman because of his age and vulnerability.

Gardai are advising people to lock their cars the minute they are inside.

“Don’t get out of your car and if you feel threatened draw attention to yourself by using the car horn.”