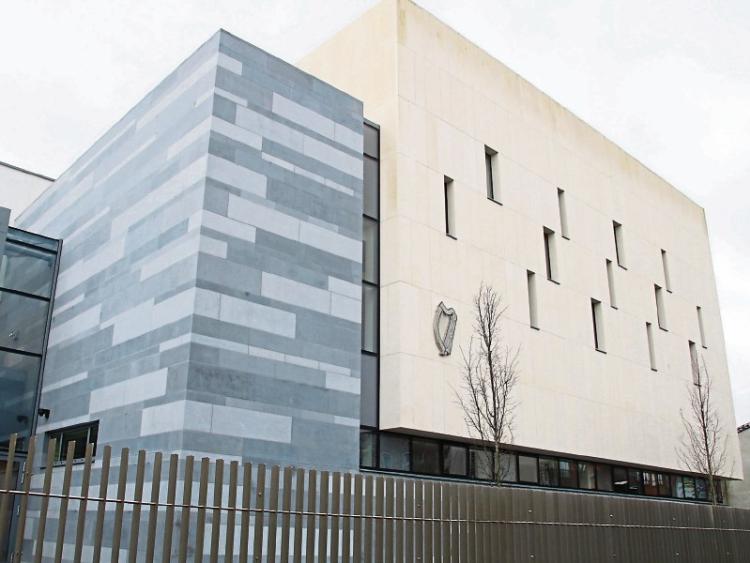 A  man has been jailed for his role in a violent incident during which another man sustained a number of stab wounds.

The victim, aged in his mid-20s, was assaulted by two men shortly after he received a phone call from one of them claiming he had been “left short” when he bought drugs earlier.

Judge Tom O’Donnell was told the victim had left his home to meet another man – Mr X – when he was set upon by two men. He was punched over the back of the head knocked to the ground by his assailants.

Detective Garda McNamara said the victim felt a number of “sharp pinches” and only realised after the assailants had left the area that he had been stabbed.

A medical report confirmed the defendant sustained four stab wounds to his chest and left arm. Each of the wounds were 5cms deep.

Barrister Kenny Kerins said his client attended voluntarily at Roxboro Road garda station the day after the assault and admitted his involvement. However, he insisted he had not stabbed the victim and did not know Mr X had a knife.

“He had no prior knowledge of the knife, he was shocked and appalled,” said Mr Kerins.

Judge O’Donnell said Mr McCormack was an active participant in the assault which, he added, could have had fatal consequences. He said the premeditated nature of the attack was an aggravating factor.