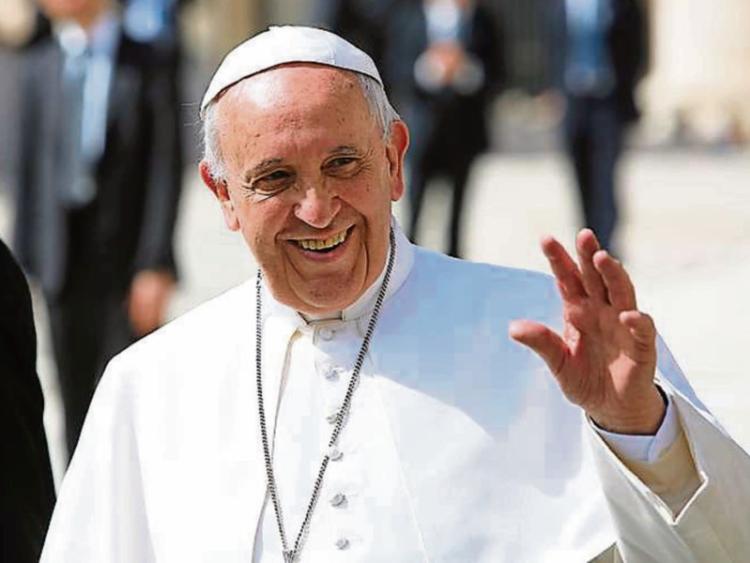 FIRST it was the environmentalists and An Taisce. Then came heavy hitters like Mark Ruffalo aka The Hulk,  documentary maker Michael Moore.

Now Pope Francis and Cher have added their names to those opposed to fracking and to the proposed Shannon LNG plant at Tarbert Ballylongford.

But, John Fox, PRO for Tarbert Development Association, is adamant that local support  remains strong for the project, first proposed in 2006 and now being spearheaded by the US-based New Fortress Energy.

“The problem with fracked gas, we firmly believe, is that it is a matter for the sovereign government of the USA,” he said. “They put a man on the moon. Surely they have the capacity and capability to resolve the fracking problem. As far as we are concerned, the Irish government says the gas coming in meets the European standard for gas. The country of origin should be satisfied they are doing no harm to their citizens or their environment. They should address their issues.”

Mr Fox was speaking to the Limerick Leader just days after a photograph of Pope Francis appeared on social media, holding an anti-fracking t-shirt,  alongside anti-fracking activist, scientist and fellow Argentinian, Esteban Servat.

Servat, who sparked a huge anti-fracking movement in Argentina when he published a secret government study showing the pollution of water supplies from fracking and who was forced to flee his country, visited Pope Francis in the Vatican.

“We talked about what is happening in Argentina and he signed our campaign leaflet with the message against fracking,” Mr Servat said  afterwards.

“Then we talked about the situation with the importing of fracked gas into Europe and how Ireland will be the most important entry point for imports if the Shannon LNG project goes ahead.

“He said to me, ‘keep going, you have my full support’”

Meanwhile, singing superstar Cher, following a concert in Dublin at the weekend, tweeted her support for those opposing Shannon LNG and who fear the project will use imported fracked gas.

Anne-Marie Harrington of Futureproof Clare has accused the Irish government of “brazen hypocrisy in relation to Shannon LNG”.

Meanwhile however, New Fortress Energy is considering lodging a new planning application for a revised project next year, possibly next summer or autumn.

“The expectation is that a fresh planning application will be made to put a reduced project on that site,” Mr Fox said. The new proposal, it is understood,  would not involve the  four giant storage tanks or hydrotesting pool included in the original planning permission.