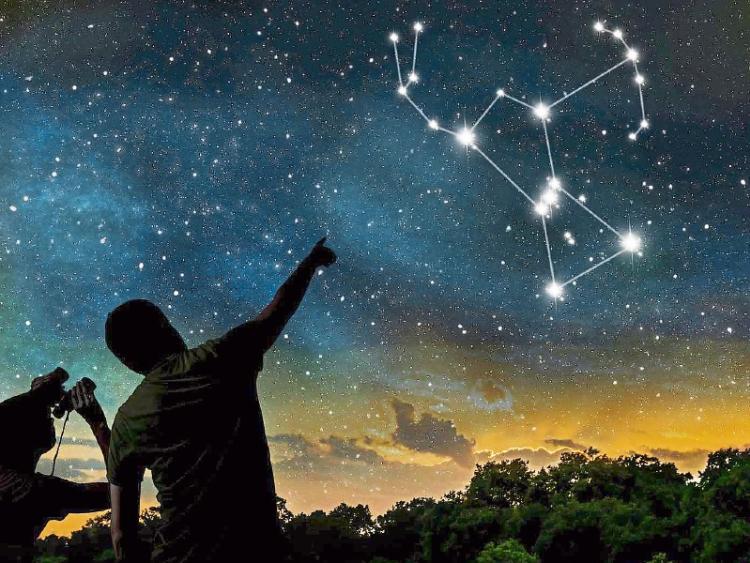 The sky on a clear night has long been a source of wonder and a reassurance that in a changing world, there is a place where permanence does exist, even if it remains just beyond the reach of mortals. Even a little acquaintance with the night sky reveals patterns of stars that haven’t changed for thousands, perhaps millions of years: the Plough, Orion, the Pleiades. No surprise then, that the night sky was seen by ancient cultures as the home of the blessed spirits who were released from the insecurities of earthly life.

Alas, even in the stars, nothing is permanent. True, the stars in the night sky seem fixed forever, a point propagated in literature, like Keats’s poem ‘Bright Star, would I were steadfast as thou art’. Using the star as a metaphor for permanence is a tribute to his imagination rather than his knowledge of astronomy. Of course, the positions of the stars are constantly changing, as are the stars themselves.

Recent advances in measuring stellar movements show that all stars move, partly because we are ourselves moving with the Sun around the Milky Way Galaxy, thus changing our perspective, though very slowly, of other celestial objects. Also, these objects are themselves moving slowly about the galaxy. One example of this is the Plough, that familiar soup-ladle pattern of seven stars. Five of the stars in the pattern are moving slowly in one direction, while two are moving in the opposite direction. The effect is partly created by the Solar System’s movement through a star cluster of which these five are members. Another member of this cluster is Sirius, the brightest star in the sky. The Pleiades, that compact cluster of bright stars that bejewels the winter sky, is also changing, albeit slowly. At fifty million years old, it is still ‘young’ by cosmic standards.

The massive stars that form it are still scooping up the dust around them, visible in binoculars. In time they too will part company and make their separate ways in the cosmic vastness. Even the North Star, known to even the most casual observer, only temporarily marks the North Pole. In another hundred years, the slow wobble in the Earth’s axis, called Precession, that traces a circle in the heavens over a 25,000 year period, will move away from the Pole Star. 1,500 years ago, the pole star was Thuban, a star in the Draco constellation. It seems the only permanent thing is change itself.

Limerick Astronomy Club meet the first Thursday of every month in room G10 in Mary I.