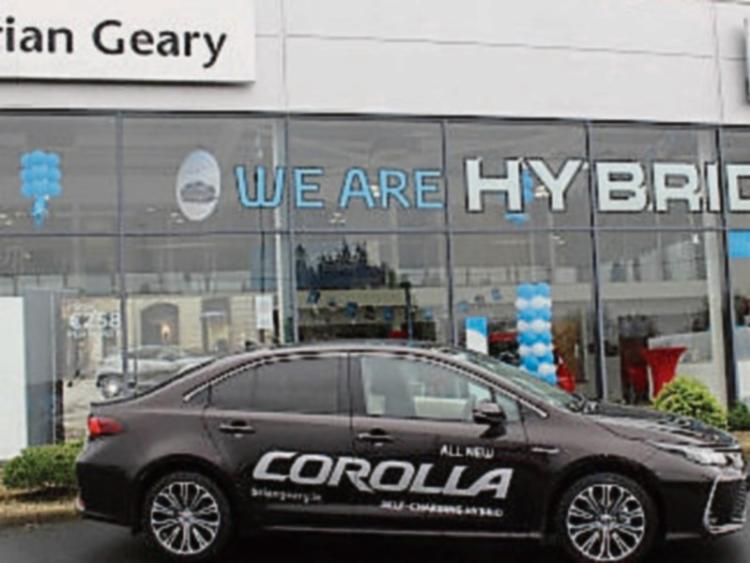 THERE was a year-on-year increase in the number of new cars sold last month for only the second time this year, new figures have revealed.

According to the Society of the Irish Motor Industry (SIMI), the number of cars which were registered in Limerick during October increased by 38% to 69 compared to 50 during the same month in 2018.

The only other monthly year-on-year increase was recorded in May when 158 new cars were registered for the first time.

According to the SIMI figures, the number of electric cars sold in Limerick in 2019 has trebled compared to 2018.

As of the end of October, 339 petrol electric cars have been sold along with 78 electric and 30 petrol/plug-in electric hybrid cars.