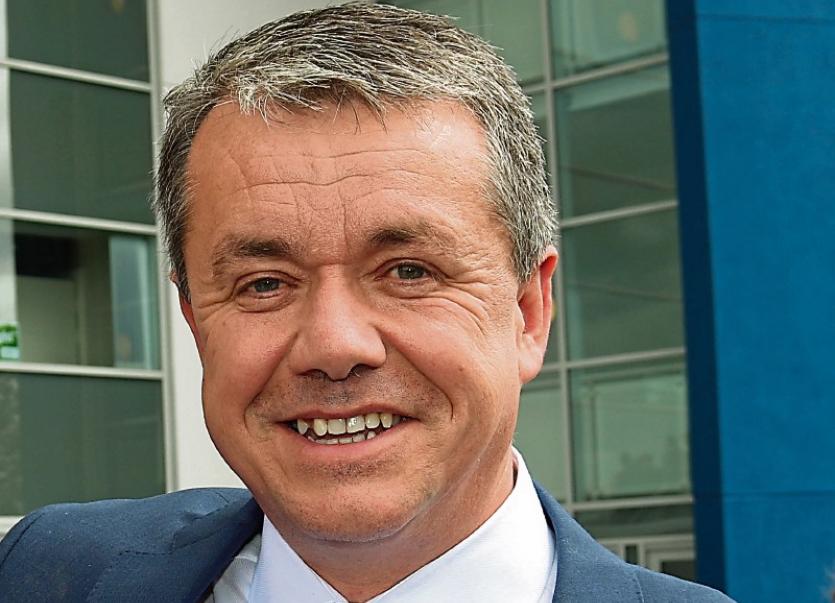 A FIANNA Fail councillor and transport professional has called for rogue drivers, who park illegally in spaces for people with disabilities, to be punished with penalty points.

And if that can’t be enforced, they should be faced with a “time delay” on being able to access their vehicle or have it clamped.

That is according to Cllr Martin Ryan, who mooted the idea at a recent travel and transport strategic policy committee meeting while debating the wider issue of illegal parking across the city and county.

Sinn Fein councillor John Costelloe was the first to speak on the matter, particularly in relation to church-goers, saying that some people feel when they go to Mass “that it gives them the divine right to park illegally”.

Committee chairperson and Labour councillor, Joe Leddin said: “A parish priest once said to me that if people could drive up the steps, they would.”

Social Democrats’ Elisa O’Donovan expressed concern over the “barriers” that people with disabilities face due to the level of illegal parking in the city. On the issue of parking in bus stops, Cllr O’Donovan suggested some bus stops should be made “bright red”.

“We need to make it obvious that they are bus stops.”

Director of service, Brian Kennedy said that some bus stops have been painted red and “people still park in them”.

She added that there needs to be more enforcement on those who park on pavements and on bus stops.

Cllr Daniel Butler said that behavioural change “is the only way to go”, and that similar to his experience in drug education, “enforcement doesn’t work”.

He said that parking in bus stops is a “cultural thing”, while adding that gardai “need to step up” on this issue.

He also called on the council to invite a member of the road policing unit to attend the next committee meeting in December.

“I have not seen a garda at this SPC even though they enforce the rules of the road,” he said.

Green Party councillor Brian Leddin asked that the council’s executive come back with a plan of action to enforce illegal parking penalties in the city and county.

Cllr Martin Ryan, from Cappamore, suggested the idea of imposing penalty points on drivers who park illegally in spaces for those with disabilities, and asked if the council could enforce clamping.

Speaking to the Leader, he said: “They need disabled parking for a specific reason, so I can’t see why any able-bodied person can see it in their mind to park in that position.

“We need a tough approach which is down to including it in the points system. If that isn’t possible, if a car is found in a disabled parking area that shouldn’t be there, there should be a time delay on that person being able to access that car again,” he said.

Cllr Ryan, who has been working in the transport industry for most of his life, added: “If a person can’t use that parking area, they have to park away from a ramp or something like that, they can fall. The parking area is there for a reason. It’s to get that person closer to the services that they need to get to. So if they can’t park close to the services, there is a danger to that person.”

The council said that the imposing of penalty points is a matter that will have to be decided by the Government, and that they would have to look into the regulations of clamping cars or holding them for a period of time.