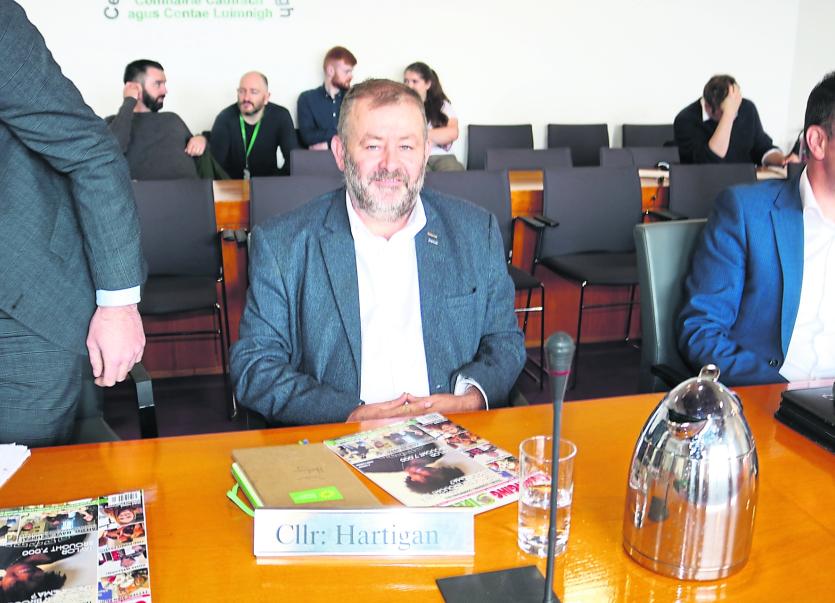 METROPOLITAN councillors look set to back one or two ‘big ticket’ items in the upcoming local authority budget – instead of giving something to “everyone in the audience”.

This week, members sat down for a pre-budget briefing, in which details of the General Municipal Allocation were revealed.

Representing just 1% of the overall council budget, this fund is used for a variety of projects including local roads, tourism development, community initiatives and special projects.

Councillors in each district have the final say on what the money is spent on, with events like the Richard Harris Film Festival having been helped to develop as a result of this funding in recent years.

Speaking to Leader Business, Labour councillor Conor Sheehan said it was decided to ringfence the allowance for “special projects”.​

“What happened the last time is the money went off into different areas. There was an awful lot of auction politics. A lot of it was divvied up for the local election. And you ended up with a situation where some sports clubs got as little as €250. It doesn’t make any sense,” he said.

Green Party councillor Sean Hartigan agreed, saying: “I feel rather than divide it up into a thousand little pieces, we should pull it together for key projects, perhaps just three or four in each electoral area.”

He said providing bigger sums of money to projects and sites will open the door for matching funding.​

“More will be achieved if we come together if we have, say, €200,000 for a project. You might be able to get matching funding then, and then we can do something more significant. Perhaps to restore a wildlife area, fix a bridge or do something more significant. At the moment, it's one for everyone in the audience. You don’t see any result at the end of it,” he added.

Meanwhile, Cllr Sheehan has also claimed the make-up of the General Municipal Allocation is “questionable”, suggesting it favours rural county Limerick over the urban area.

“​It feels like we are subsidising one-off housing here, at the expense of the city,” he claimed.

At the briefing, he questioned the calculation, which he said leaves the metropolitan district with just 42% of the pot.​

“The calculation sounds questionable. But it's based on the average of averages, is what we’re told. It’s based on the length of road, the population and the number of councillors. This is one of the issues I have with the system. We've put up the property tax and the councillors were happy to do that as they can see a return.

“It's different for us. 42% of the allocation spread over 21 councillors, and because of the length of road, it seems like the county is benefitting more,” the Labour man concluded.