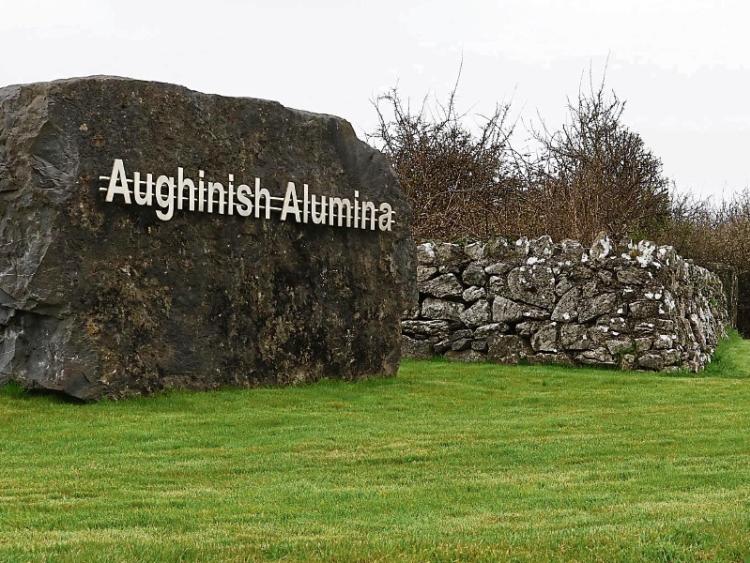 STRIKE action at Aughinish Alumina has been averted less than 36 hours before it was scheduled to begin.

The industrial action by 126 members of the Unite trade union over pay and allowances has now been suspended and the dispute referred to the Labour Court.

The suspension of the strike comes after High Court proceedings, brought by the workers’ employers Murphy International Ltd (MIL) against Unite,  were resolved,  following talks between the parties.

Last Friday, Murphy International launched proceedings aimed at securing a High Court injunction preventing the strike from going ahead, and told the court the plant might have to be to be shut down if the strike were to proceed.

The company  secured permission to serve short notice of proceedings against Unite and the injunction application was due to be heard by the High Court this Wednesday.

However, following out of court talks between the company’s and Unite’s legal teams,  Ms Justice Leonie Reynolds was informed by counsel for Murphy’s International  Mark Connaughton SC,  that the matter had been resolved and the case could be struck out.

Counsel for Unite, Oisin Quinn SC said his side were consenting to that order.

The Newbridge-based Murphy International Ltd,  J Murphy & Sons Ltd and has 126 employees at Aughinish as civil and mechanical operatives.