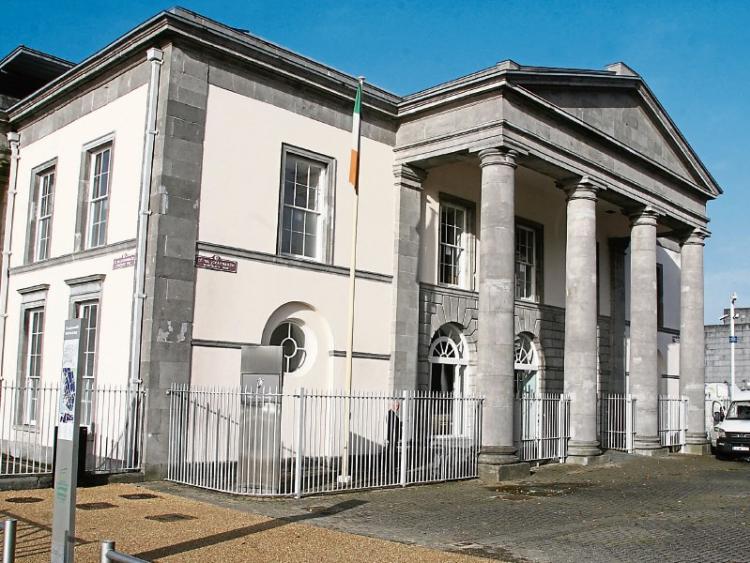 A YOUNG man who was struck by a car while cycling late at night has been awarded €14,000 in damages.

Jordan Ryan, 20, from Hennessy Avenue, Kileely sued the driver of a car which struck him at Ballygrennan Road, Ballynanty on July 25, 2017.

The driver of the car – Patrick Walsh – denied liability claiming Mr Ryan and a friend of his were cycling on the wrong side of the road as he emerged from a junction.

At Limerick Circuit Court, the plaintiff accepted he was wearing dark clothing and did not have any lights on his bike when the accident happened.

He insisted he was cycling on the correct side of the road when struck. “I was coming down (the road), he came from my left. I got clipped off the bike,” he told barrister Andrew King.

Mr Ryan, a barber, who attended St John’s Hospital the following day, said he had a bad fall and injured his right knee.He said he was on crutches for a number of weeks and that he still suffers some discomfort.

Barrister Derek Sheahan, representing Mr Walsh, put it to the witness that by not having lights and by not wearing reflective clothing, he was “going into the realm of extreme recklessness”.

Mr Sheahan added that his client was questioned by gardai following the accident but that no charges were preferred against him.

In his evidence Patrick Walsh said he stopped and looked before emerging from the junction and did not see the cyclists approaching.

Having considered the evidence, Judge Patrick Quinn said while Mr Walsh was responsible for what happened, some of the liability had to be apportioned to the plaintiff.