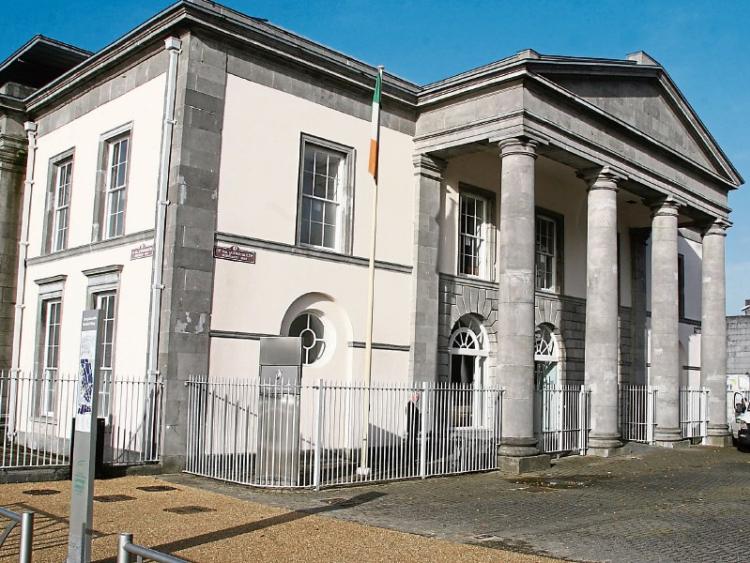 A YOUNG boy who suffered psychological trauma following a road collision when he was a toddler has been awarded just over €20,000 in damages.

The now four-year-old was a passenger in a car which collided with another car at Howley’s Quay in the city centre on August 7, 2017.

Through his mother, the infant who lives in County Clare, initiated a legal action against both the driver and owner of the car in which he was traveling.

Barrister Elaine Houlihan said her client’s mood changed following the accident and that he became agitated more frequently and “reacted negatively” to cars and traveling.

There were also issues regarding his sleep patterns for some time after the accident including some nightmares.

A number of medical reports which were submitted to the court confirmed the plaintiff did not sustain any physical injuries but that he experienced symptoms of Post Traumatic Stress Disorder for around nine months afterwards.

Ms Houlihan said the young boy had “fully recovered” 12 months after the collision and that there are no ongoing issues.

Having spoken to the young boy and his mother, Judge Patrick Quinn said he was satisfied to approve the settlement offer of €20,001.

It will be invested by the Courts Service of Ireland and paid out when he turns 18.