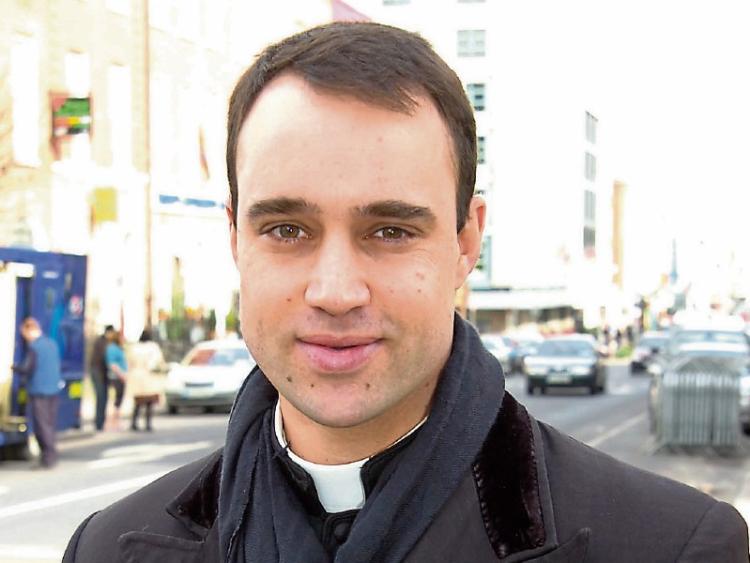 The Institute of Christ the Sovereign Priest has purchased Fortwilliam and Macrory Presbyterian Church for an undisclosed sum.

The church, which shut its doors in October 2018 after 133 years due to dwindling numbers of attendees, is said to continue as a place of worship under its new owners, who celebrate the Latin Mass.

It has not been stated whether the church building will undergo any refurbishment work and a date for reopening has not yet been confirmed.

Canon Wulfran Lebocq, spokesperson for the Institute of Christ the King Sovereign Priest, said they are very grateful to the community of Fortwilliam and Macrory Presbyterian Church for the opportunity to take over the sacred building, which will “remain open for Christian worship”.

The order also expressed its “profound gratitude” to Bishop of Down and Connor Noel Treanor for permission to acquire the church, which was achieved through an interest-free loan from a “UK family”, which it will have to reimburse.

Commenting on the change of denomination for the church building, Canon Lebocq said: “We see that as a good sign because the community here are all very happy – they are especially happy that the church will still be used for Christian worship and be open to the public.

“They are happy to know the church will be open to everyone. They will be welcomed and see the church and all the different activities. It’s a project that makes many people happy.”

Founded in 1990, the Institute of Christ the King Sovereign Priest works across the globe to “promote the spiritual Kingship of Christ”.

Rev Jim Stothers, deputy clerk of the Presbyterian Church’s general assembly, said: “Given that Fortwilliam and Macrory congregation’s kirk session preferred that it would not be sold to a secular organisation, it was bought by a Catholic religious institution.

“This isn’t the first time that a former Presbyterian church has been purchased by the Roman Catholic Church,” he added, “he former Ekenhead Presbyterian Church on Donegall Street was sold to the Catholic Church in the early part of the last century.”

Rev Stothers said proceeds of the sale would go to the Presbytery of North Belfast’s Urban Mission Trust and the General Assembly’s Council for Mission in Ireland.