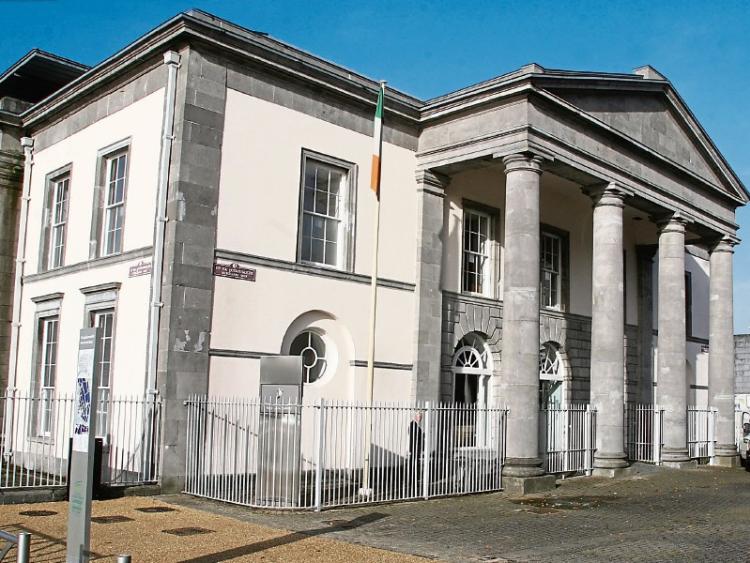 Despite the council or Irish Water not being liable or responsible for the injury, the action was not defended

A SCHOOLGIRL who sustained severe injuries when she fell off a fire hydrant has been awarded more than €35,000 in damages.

Through her father, the now eight-year-old, initiated a legal action against both Irish Water and Limerick City and County Council – even though neither was responsible or liable for the accident.

Barrister David O’Regan told Limerick Circuit Court he was reluctantly recommending the settlement offer given that liability was a major issue in the case.

“I cannot see that there is liability in this case,” he said confirming the accident happened in September 2015 when his client was aged four.

Judge Patrick Quinn was told the plaintiff was playing in a green area in the housing estate where she lives in the city when she fell off the concrete hydrant which was about three feet tall.

She suffered a displaced fracture to her left arm and later had metal rods inserted such was the seriousness of the injury.

Medical reports which were submitted to the court confirmed the schoolgirl has developed a permanent disformity and that she continues to suffer some pain.

Having spoken to the plaintiff and her father, Judge Quinn said he was satisfied that she had sustained severe injuries as a result of her fall.

However, he expressed surprise that a settlement offer had been made by the defendants.

“How could they ever be held liable?” he asked adding that he was not willing to speculate on the reasons.

Commenting the offer was “very light” given the injuries Mr O’Regan suggested the defendants would have faced a much larger payout had they contested the case and been found liable.

He said he was loathe to ask for the court’s approval but felt he had no option given the circumstances.

Judge Quinn formally approved the settlement offer of €35,363.50 and awarded the plaintiff her costs.

While some of money will be paid immediately, €34,000 is to be invested and will be paid out when she turns 18.