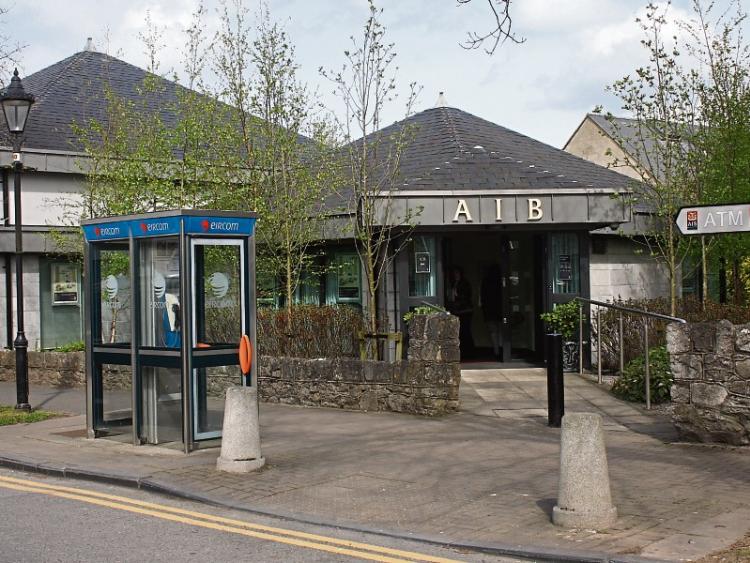 THE man who attempted but failed to rob a security cash-van at the AIB Bank in Adare last July has been sentenced to 140 hours community service or six months imprisonment in lieu.

The sentence was handed down by Judge Mary Larking at Newcastle West District Court last Friday after she had read the pre-sanction report she had ordered at a previous court.

On that date, Inspector Andrew Lacey told the September court, the accused had approached a cash van, wearing a hood and a full face mask but the driver of the cash van observed him approaching, locked himself in and raised the alarm. There was no confrontation, the inspector said, and the accused was subsequently arrested at Barnakyle.

Read also: Searches carried out in Limerick as part of CAB investigation into 'unlicensed security services'

At last Friday’s court, solicitor Ted McCarthy explained that his client, a Polish national, had worked in this country for many years but unfortunately suffered addictions to gambling and prescription tablets.

“He is getting a handle on that now,” he said. “He needs support on that.”

His client had no previous record, Mr McCarthy said, and he asked Judge Larkin to give him a chance.

“In my opinion, it warrants imprisonment,” the judge said but  Mr McCarthy told her his client had already spent two and a half months in custody, ever since the incident.

“He has got a taste of it,” Judge Larkin said.

“It has to be said that taste didn’t agree with him,” Mr McCarthy responded.

The judge sentenced Mr Stankiewicz to six months imprisonment or 140 hours community service in lieu on the attempted robbery charge.

The court was told that a medical cert would have to be obtained before Mr Stankiewicz could begin his community service and the matter was adjourned to November 8.

Recognisance with leave to appeal was fixed at €250.