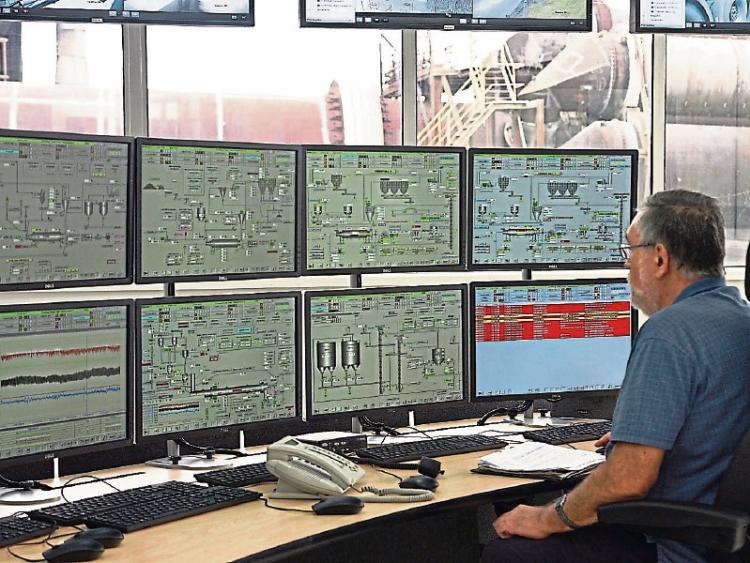 MAYOR Michael Sheahan has welcomed the appeal that Limerick City and County Council has made over Irish Cement’s €10m Mungret plan.

As revealed by the Limerick Leader, the local authority has formally appealed to the Enviromental Protection Agency (EPA) which has granted Irish Cement a licence to switch away from the use of fossil fuel in favour of solid recovered waste, and used tyres.

The local authority identified an issue around organic carbons, and appears to be hanging its appeal on this. Environmental bosses argued the carbon level of 40mg allowed in the EPA licence is four times over a previous limit Irish Cement specified.

Mayor Sheahan said: “I think it is very important that Limerick City and County Council objects to the licence being granted. It is important that members of the public can have confidence in the regulator to properly oversee the facility at Mungret.”

Given the level of public interest in, and concern about, the proposed co-incineration of waste at this facility, Limerick City and County Council said it will also be seeking an oral hearing.