Most expensive Limerick Regeneration project is put out to tender 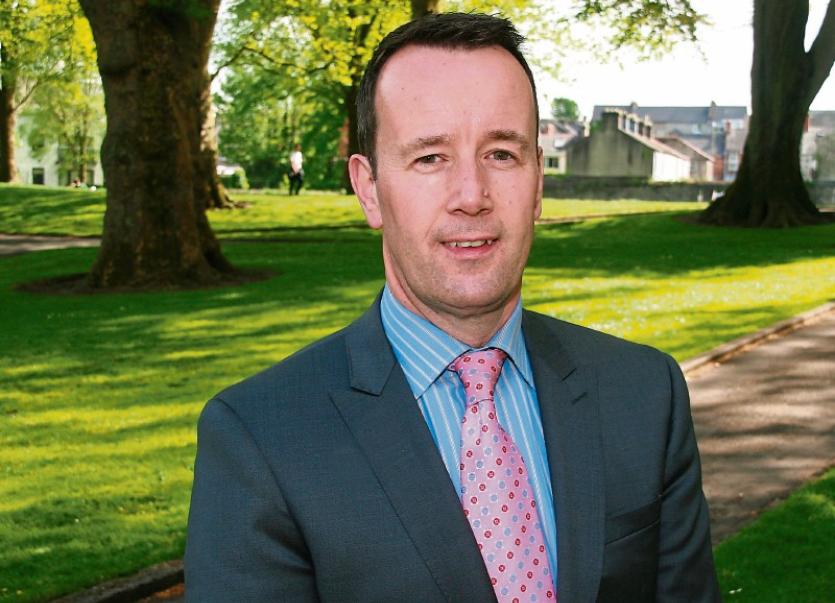 Cllr Joe Leddin: 'this is a game changer for the city's northside'

THE FINAL phase of construction of the long-awaited €40m Coonagh-Knockalisheen distributor road is on the horizon, as Limerick City and County Council has put the ambitious project out to tender.

The development, comprising the construction of a 2.2km dual carriageway and two concrete bridges, is a key element of the Limerick Regeneration programme. It is also among the most expensive of Regeneration projects.

Forming part of the Northern Distributor Road, once complete, the €40m road will provide a significant road link to Moyross, and will provide an urban style carriageway between Coonagh Roundabout and Knockalisheen Road.

The first phase of the project cost in the region of €7m, which was awarded to P&D Lydon Plant Hire in June 2017.

Now, a €35m contract for the remainder of the project has been put to tender, and a decision on the competition is likely to be made at the end of the year. Deadline for submissions is next Monday at 12pm.

Cllr Joe Leddin, who is chairperson of the Travel and Transport strategic policy committee, welcomed the progress of the road, describing it as a “game-changer” for city’s northside.

“The planned road will open up significant land bank for future housing, commercial developments  and possible technology park in the north side of the city while also removing Moyross as the largest cul de sac in Ireland.

“The road will also complement the planned LIT centre of precision engineering excellence in Coonagh due to open in September 2020,” he told the Limerick Leader this week.

He added that this second phase will alleviate traffic congestion in the Castletroy area.

The successful contractor will have to build footways, cycleways, culverts, drainage, embankments, road pavements, road lighting, traffic signals, among other elements in the €35m deal.

On October 1, in a response to a query by Deputy Jan O’Sullivan on the progress of the road, Minister for Transport Shane Ross said that €7.5m was allocated to the project “which is at land acquisition and tender documentation preparation stage”.

He added that €1.67m of this allocation has been drawn down to date.