I'd have made ten times more working in Burger King, says ex-Limerick mayor of retirement gratuity 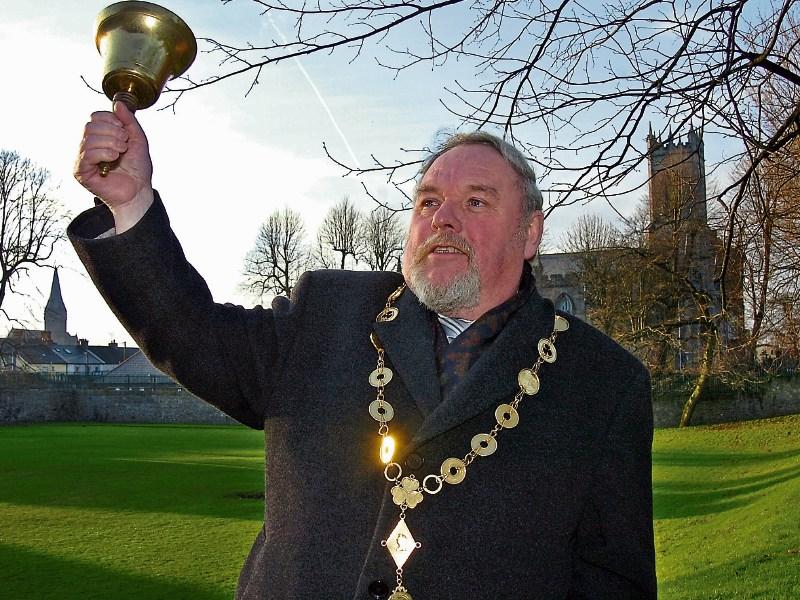 Hear ye! Hear ye! "I didn't go into politics for money and I certainly don't have a pension after it"

A FORMER Limerick Mayor has defended his retirement gratuity of over €70,000, saying that if he had taken a part-time job at Burger King, he would have “gotten ten times more” than he has received now.

John Gilligan received the largest payment in Limerick, with €71,398.42 being paid to the former Independent councillor for his 28 years of service on the local authority.

Mr Gilligan was one of 11 former Limerick councillors to receive retirement payments, totalling almost €340,000 after they left local politics in May.

Mr Gilligan also criticised the media for portraying the figures without including the tax they will pay on the payments, with the former Independent councillor estimating his own tax payment to be around €20,000.

“If you take €20,000 off of that figure, it paints a different picture. Given the amount of time I have given over my 28 years, and the hours I have put in, if I had taken a part-time job at Burger King I would have gotten ten times more than I have here,” said Mr Gilligan.

“I didn’t go into politics for the money, and I certainly don’t have a pension after it. I still have some years left on my life, hopefully, and I would not have to depend solely on the old-age pension,” he added.

Councillors who lost their seats, or chose not to contest the elections, are entitled to a lump-sum payment based on their experience on the local authority.

According to information gathered from a Freedom of Information request by the Irish Examiner, figures show 11 former Limerick City and County Council councillors have or will receive the payment. However, the payments are frozen until they reach the age of 50.

Noel Gleeson, who had the longest time served with nearly 29 years, will receive just over €61,000.

Fine Gael's William O’Donnell will get €34,000 for his decade of service.

Paul Keller, John Loftus, Sean Lynch, Marian Hurley and  Malachy McCreesh will all receive just over €17,060 for their five years of service.

Fine Gael's Elenora Hogan received just over €8,900 for her two-and-a-half years of service.