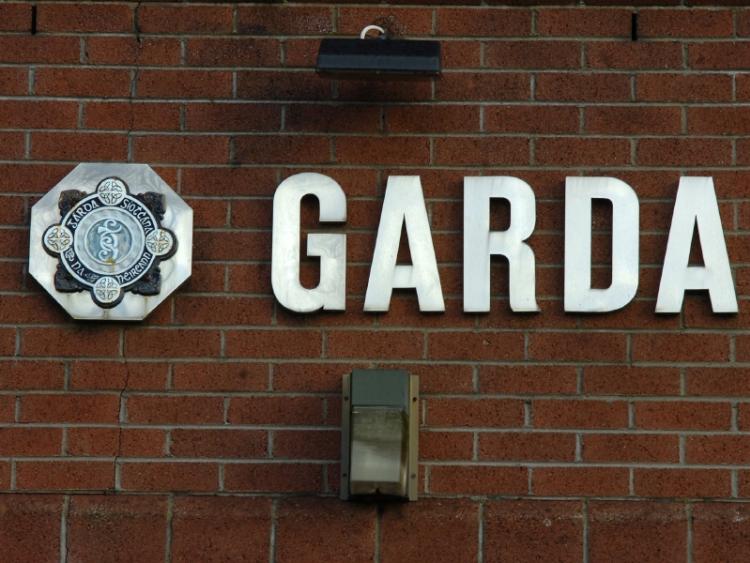 TWO men who gardai believe are members of an organised crime group are being questioned about a number of burglaries and thefts across Limerick.

The suspects, who are aged in their 20s, were arrested this Wednesday during an operation involving detectives from Henry Street and Roxboro Road garda stations who were assisted by members of the recently-established divisional Crime Task Force.

A garda spokesperson confirmed the men are being questioned about several burglaries and thefts that occurred in the Limerick garda division since the beginning of the year.

A number of searches were carried out in Limerick city during today’s operation.

Both men are currently detained under Section 50 of the Criminal Justice Act 2007 at Henry Street and Roxboro Road garda stations.

Subject to court orders, they can be held without charge for a maximum of seven days.