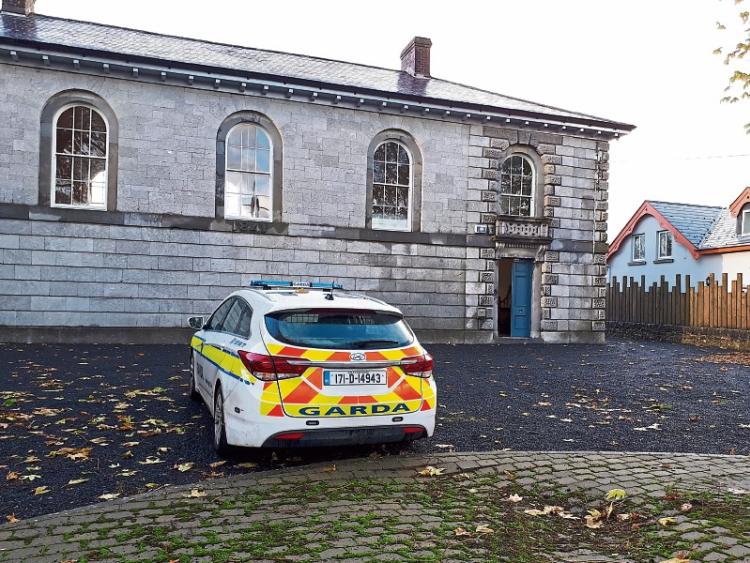 The defendant who had been drinking threw stones at the garda van and was physically aggressive, NCW Court heard

GARDAI called to a disturbance in Newcastle West had to use pepper spray to restrain a man who was physically aggressive and abusive towards gardai.

Gardai were called to a disturbance at the address, Inspector Andrew Lacey said, where they found Mr Quilligan in the yard shouting and roaring. He began throwing stones at the garda van and shouting abuse. He was physically aggressive towards the gardai who used pepper spray.

Pleading for his client, solicitor Robbie Cussen said he had recently returned from the UK and  apologised to gardai for his behaviour on the night.

“He had a lot of drink taken that night and drink doesn’t agree with him,” Mr Cussen said.

Mr Quilligan had since gone to a priest and taken the pledge, he said.