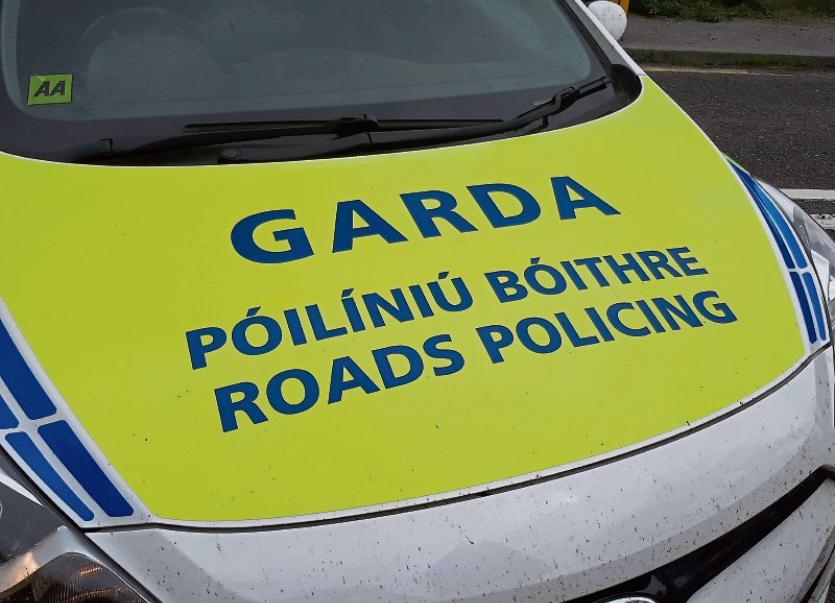 A MOTORIST who turned away from a garda checkpoint in Limerick was found to be almost three times the legal alcohol limit when intercepted a short time later.

According to investigating gardai, the driver of the dark-coloured Toyota Avensis was arrested earlier this week after they failed a roadside breath test when stopped after attempting to leave.

The driver was subsequently taken to a garda station in Limerick and is due before the courts having been charged.

In a separate incident, which has been highlighted on social media, a driver who was not wearing a seat belt when stopped on the southside of was found to be disqualified.

The vehicle was seized and the driver is also facing prosecution for driving without insurance, tax or a valid NCT.