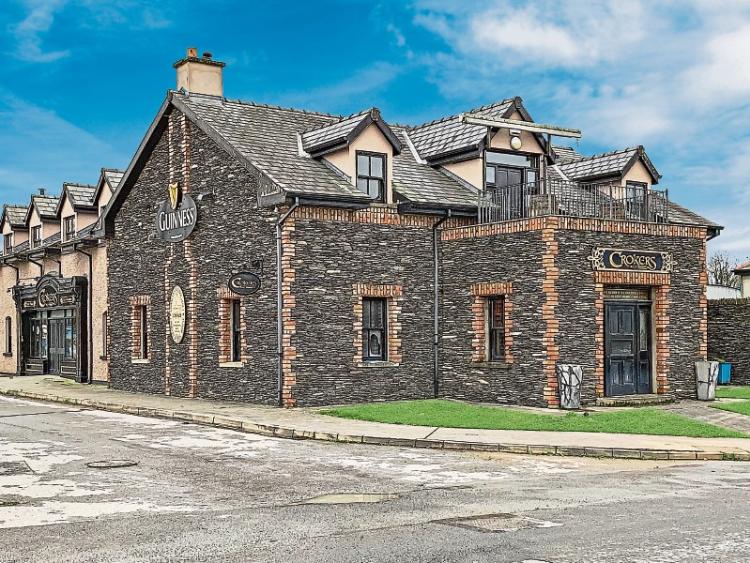 A BANK-appointed receiver has been granted a licence to sell alcohol at a Limerick pub he never intends running.

Making an application before Limerick Circuit Court, Aengus Burns of Grant Thornton told Judge Tom O’Donnell he is currently the holder of a number of pub licences on behalf of AIB but that he is not a publican and has no intention to become one.

Barrister Dorothy Collins said the licence relating to Crokers Bar in Murroe - which was part owned by former rugby international Peter Clohessy - lapsed in September 2017 and that her client was seeking to revive the licence under the provisions of the Intoxicating Liquor Act.

Mr Burns, she said, was appointed as receiver over the 6,000 square foot property in December 2016 following a default on mortgage repayments by the previous owner.

The court was told that while AIB, through the receiver,  is to take over the pub, its intention is to sell it rather than operate it on a day-to-day basis.

Judge O’Donnell was told the two-storey premises was previously licenced and that there have been no changes to the layout of the premises since it closed in September 2018.

Built at an estimated cost of €1.5m during the Celtic Tiger, Crokers first opened its doors in November 2007.

No expense was spared as the pub and restaurant boasted open fires, wooden beams, beautiful stonework and a thatched roof.

An engineer retained by the applicant confirmed the premises includes a large bar area and an upstairs function room incorporating a small bar.

In addition to a delivery yard, there is also a modern kitchen, staff accommodation and a basement which is used for storage.

Crokers, which is currently on the market for almost €300,000, has full planning permission and has been certified as being fit for purpose.

There was no objection to the application to revive the licence subject to compliance with any conditions of the Fire Officer.

Mr Burns also undertook not to reopen the premises without first notifying gardai.