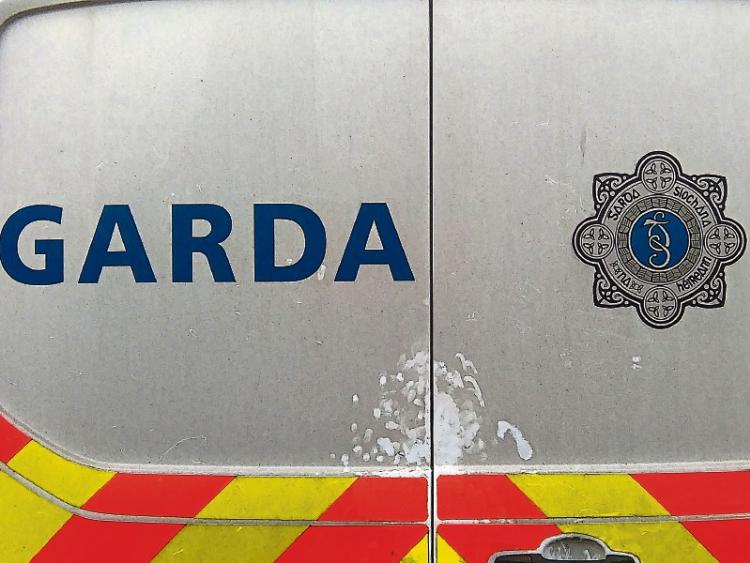 The suspect was arrested on Tuesday

A MAN who was being questioned about a robbery at an off-licence in Limerick city has been charged by investigating gardai.

The suspect, whose aged in his 30s and who was arrested on Tuesday morning, is expected to appear before Limerick District Court this Wednesday.

The incident occurred at an off-licence on High Road, Thomondgate on Sunday at around 2.30pm.

"A man entered the off-licence armed with what is believed to be a knife. He threatened staff, took a sum of cash and left the scene on a bicycle," a garda spokesperson said.

An investigation was carried out by detective gardai from the Crime Unit in Mayorstone Park and a suspect was subsequently identified and arrested,

He is being detained at Henry Street garda station pending his court appearance.