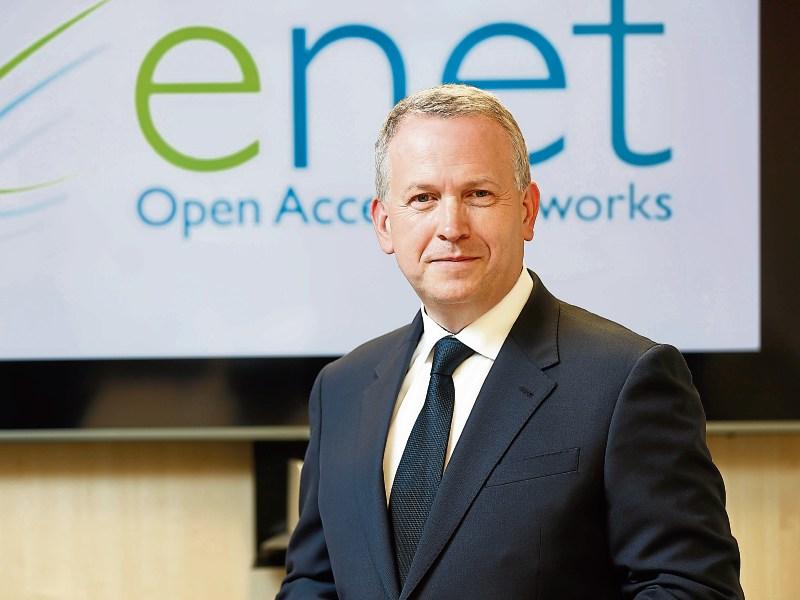 The business, which employs almost 100 people here, is moving from its existing premises to a new stand-alone 14,000 square foot location in the National Technology Park at Plassey early next year.​

Enet has been headquartered in Limerick since the company was founded in 2004 and the business currently has over 120 employees across the Limerick and Dublin offices, with 75 located in Limerick.

The new office space will accommodate the ongoing expansion of the business and will also include a new high-tech Network Operations Centre that will continue to operate 24//7, as well as a dedicated data centre.

He added: “We are incredibly excited about expanding our footprint in Limerick with this new state-of-the-art facility.

“In fact, we are doubling the size of the premises we have in Limerick, making it the most significant investment the company has made in terms of a building redevelopment to date.

“This commitment is evidence of Enet’s continued growth, and we look forward to seeing the pioneering work that will come as a direct result of this investment.”

In Limerick City, the fibre network operated by Enet, known as the Metropolitan Area Network, provides connectivity to 30 retail service providers and has allowed for greater choice, quality and competitiveness of broadband services in the area.

“Enet has never said that the MANs directly create FDI jobs, however, the networks certainly play a pivotal role in removing any telecoms or bandwidth barriers. The networks and the world-class service available allow Irish cities and towns to complete on a global scale. The success of this strategy is dramatically underlined by the performance of the Limerick MAN, which is one of the largest of the MANs in the country,” Mr McCarthy added.

The company currently works with over 80 different service providers to bring high-quality bandwidth connectivity to more than one million end users throughout Ireland.