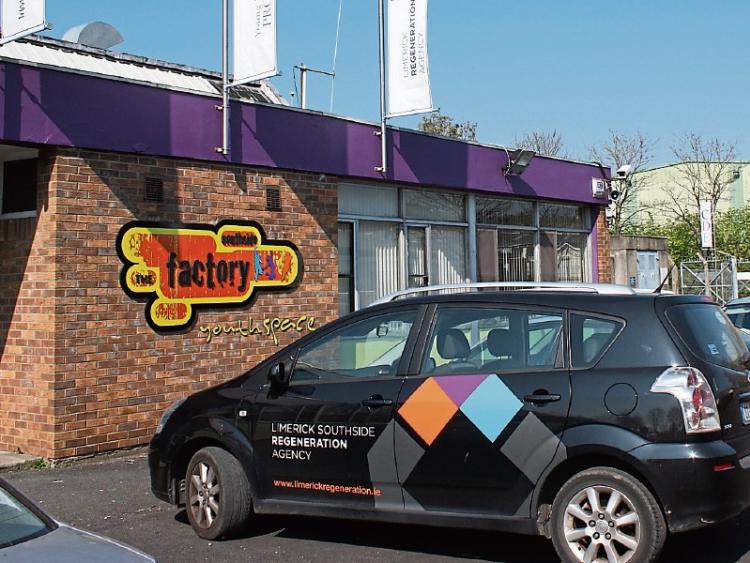 LIMERICK Youth Service is to end its management of a youth space in Galvone, in a move which could see a huge area without provision for such services.

In a statement, the service announced as of New Year’s Eve next, it will end its management of the Factory Southside Youth space after nine years on site.

It comes after Limerick Council announced it would be seeking to sell the former Fulflex factory in which the youth space is located.

Read also: A generation lost: Travellers in the East of Limerick

“If there are less services there for young people, it means they are going to be engaging in activities perhaps they shouldn’t be as they do not have the diversions they need,” he said.

“The building itself is a huge and valuable resource. It’s used by multiple different services and youth groups. It’s great to have a multi-purpose unit like this. It’s really going to be a huge loss. We need to find something in the area so we don’t lose that resource.”

A spokesperson for Limerick Youth Service said since they were informed of the proposed sale of the building, they have actively sought to engage with the local authority in relation to future youth provision south of the Shannon.

They also said that running costs continue on an upward spiral, with subventions towards running the building going the other way.