A generation lost: Travellers in the East of Limerick 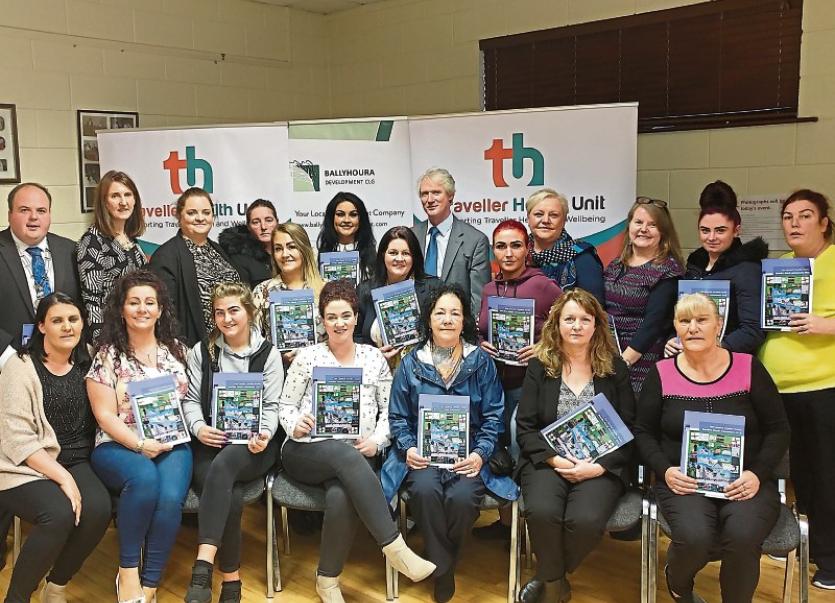 FOR THE Traveller community of east county Limerick, a generation is on the brink of being lost, as only three Travellers over the age of 65 remain in the area. This is according to the East Limerick Traveller Health Baseline Needs Assessment 2019.

This figure equates to less than 1% of the total Traveller population in the area, against a national average of 13% of the general population aged 65 or more.

These are some of the stark findings of the East Limerick Traveller Health Baseline Needs Assessment 2019, launched on October 3, in Kilmallock Pastoral Centre.

The assessment was undertaken as a collaborative study between the HSE and Ballyhoura Development, supported by Sheila Cahill Consulting, between March and June of this year.

Read also: Family and friends of Limerick people lost to suicide speak out about impact on lives

One of the key findings of the assessment is that less than 50% of Travellers residing in East Limerick were identified in the 2016 census, meaning that the Traveller community in the area is more than twice as large as had been recorded.

The study sought to establish a clear demographic profile of the Traveller community in East Limerick and to examine a baseline of the health status of Travellers, particularly areas in need of attention, as well as identifying the key factors which influence and affect the physical and mental health of Travellers.