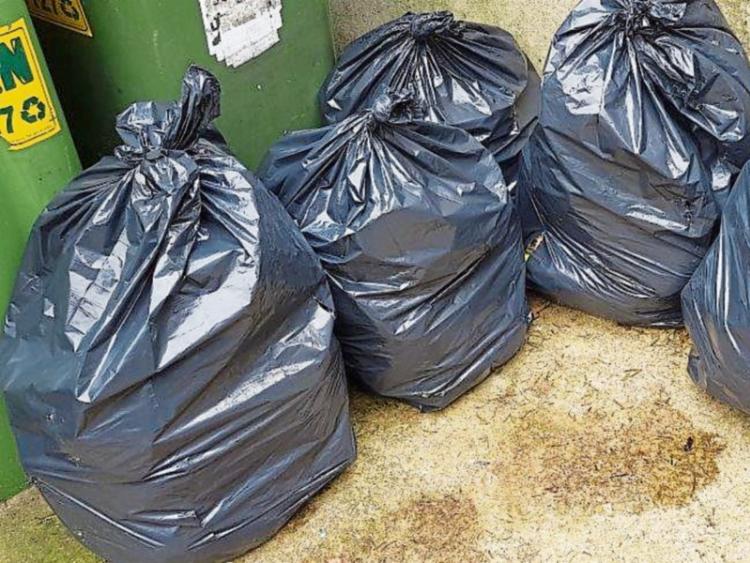 The offence occurred at Allendale

A WOMAN was fined €300 after she was prosecuted for using the communal bins at an apartment complex without permission from the management company.

Litter warden Michael Walsh told Limerick District Court a complaint was received on February 13 last alleging that five bags of rubbish had been dumped in the bins by “someone who had come in from outside”.

He said the bags, which were dumped at Allendale Orchard, South Circular Road, were examined and that several items were discovered which could be connected to Niamh Catherine MacMahon of Chestnut Grove, Caherdavin Lawn.

Ms MacMahon, who was not present in court, was subsequently issued with a €150 fine and two reminder letters were sent to her when the fine was not paid.

Judge Marian O’Leary imposed a €300 fine and she directed that she pay the costs of Limerick City and County Council which totalled €340.98.