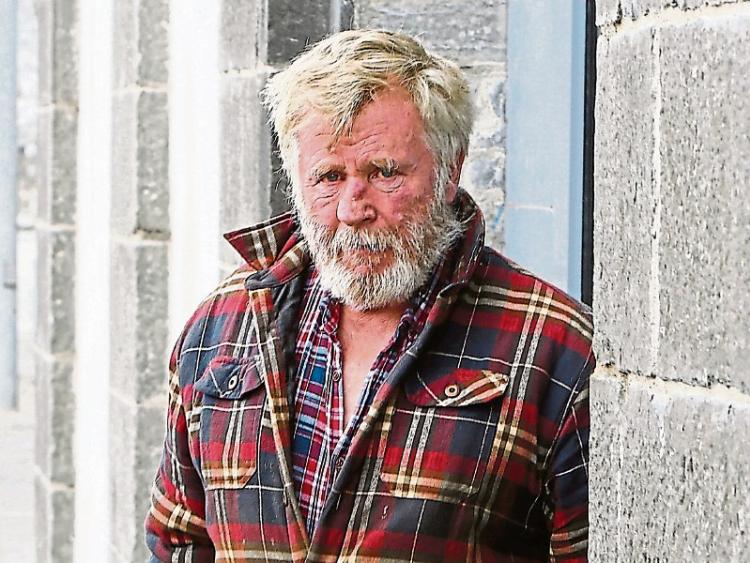 Thomas Galvin: Irish Cement Can burn the tyres, I don't want them

LIMERICK City and County Council is to carry out a full audit of lands near Lisnagry which are at the centre of a court action.

Concerns have been expressed that the unauthorised storage and alleged burying of up to 15,000 used tyres represents a “high to moderate” risk to groundwater.

The presence of “cut-up counters and doors” which are allegedly being advertised for sale online is also being investigated and may result in a separate prosecution.

The local authority previously initiated legal proceedings against Thomas Galvin, 66, of Ashby House Stud, Lisnagry, over his failure to comply with a notice under the Waste Management Act.

The notice, requiring Mr Galvin to clean up his lands, was served on him in March of last year after an inspection was carried out.

While Mr Galvin has removed around 3,000 tyres since, Limerick District Court has been told there are still significant concerns.

“We realised there were tyres there that we had not seen before,” he said adding that a land-based survey was also carried out.

Mr France told Judge Marian O’Leary he believes the tyres had been moved (from elsewhere on the lands) in an effort to hide them from the authorities.

He said it also appears that some tyres have been buried near a stream and that others have been used as a track for heavy machinery.

“He has used tyres to form an access road to the burial location,” he said adding he had “significant concerns” regarding the possible pollution of groundwater in the area.

During the hearing, solicitor Will Leahy said other matters of concern emerged during the recent inspection of the lands.

He said the local authority is aware of the advertising for sale of kindling and firewood via a Facebook page on which Mr Galvin’s photograph features prominently.

The solicitor told the court that timber found on Mr Galvin’s lands appeared to be “cut up counter tops and doors” which had been brought there from another location.

While accepting that Mr Galvin has not been prosecuted in relation to the timber, he said what appears to be taking place is a criminal offence.

Noting the defendant was seeking additional time to comply with the original notice, Mr Leahy said it would take up to 20 years at the current rate. “He is making a mockery of the court,” he submitted.

Solicitor Tom Kiely said his client is not a man of means and that he is making efforts to remove the tyres from his lands.

Mr Galvin told the court he can’t read or write and that he has nothing to do with the Facebook page and is not selling firewood as was claimed.

In relation to the tyres he said: “They (the council) can have the whole lot, I don’t want to be wasting the court’s time.” He went on to suggest the tyres could be disposed of at the Irish Cement plant in Mungret – given the recent EPA decision to grant it a licence to burn alternative fuels.

The matter was adjourned to December with Judge O’Leary warning she is considering sending Mr Galvin to prison.