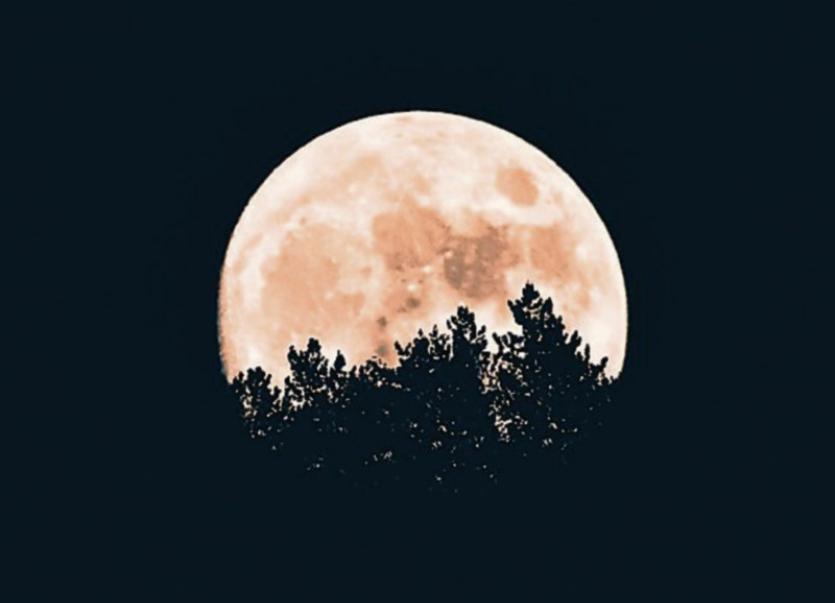 This week we held our annual observe the moon night, another great success members of the public came along to Clancy Strand and had a close up look at the moon.

While we are used to seeing our moon, there is nothing like looking at it through a telescope. However, it is not the only one in our solar system.

There are many other moons orbiting planets and asteroids which come in numerous shapes and sizes. Our moon was never given a name like those orbiting the other planets as we didn’t know other moons existed. It wasn’t until human eyes peered through telescopes at the planets did we discover them.

The majority are like our moon and have no atmosphere, but some do have atmospheres and hidden oceans. So if you have a scope and some time, have a look and see what ones you can find.

The most ‘populated’ planet is Jupiter with approximately 79 moons (however only 53 have been named so far). It was the discovery of four of these moons by Galileo Galilei in 1610 that showed our moon wasn’t the only one. These four moons are referred to as the Galilean Moons; lo, Europa, Ganymede & Callsito.

Each are extremely distinctive. Ganymede is the largest moon in the Solar System and is actually larger than the planet Mercury while lo is the most volcanically active. Europa is covered mostly by water ice and Callisto is heavily cratered.

Mars has two moons, Phobo and Demios and these are some of the smallest moons. Phobos circulates Mars three times a day and is the closest moon to any planet.

Saturn, much like Jupiter, is home to 60 plus moons and these range in size and shape. The spacecraft Cassini which was the first dedicated spacecraft to look at Saturn and its system, examined many of the moons in detail.

It highlights that Saturn’s largest moon and the second largest overall, Titan, exhibits such a cold surface that it’s covered in water ice and liquid methane falls as rain from the sky.

This collects in lakes that are several hundred kilometres wide. Another moon called Enceladus contains subsurface liquid water in its southern region. The 27 moons orbiting Uranus have much more usual names as they are named after characters from the works of Shakespeare and Alexander Pope.

This is only a very small sample of the information about the many moons of the Solar System.