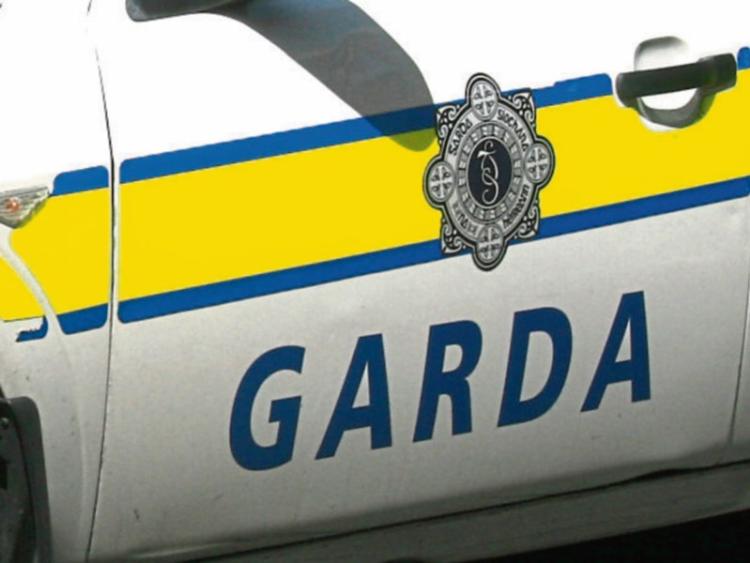 DOMESTIC violence incidents in the Newcastle West area have doubled since last year, a meeting of councillors was told this Wednesday.

Gardai responded to 139 domestic violence calls over the past six months alone, a figure which is double the total for all of last year (138), Superintendent Aileen Magner revealed at a meeting of  the Newcastle West Joint Policing Committee this Wednesday.

She also revealed that in the past six months, the number of assaults in the area was up. There had been 37 assaults in total, she said, and five of these were of a serious nature.

“Some of our assaults and criminal damage incidents would be associated with the domestic violence incidents,” she said.

Inspector Andrew Lacey, who also attended the meeting with councillors said 70% of assaults took place in a non-residential setting and were usually associated with public order incidents.

In line with national policy, the gardai in Newcastle West had identified hot-spots where assaults occurred and when, he said, and were also targeting repeat offenders.

The inspector also explained about Operation Caisleán which operates in the Newcastle West Garda District. As part of this,  gardai target different areas in the district and carry out an intensive operation with check points, searches and extra patrols for up to six hours at a time.

“We find it beneficial because of the geographical spread of the district,” he said. The gardai, he added, would also be conducting a special operation in the run up to and during Hallowe’en.

In other statistics revealed at the meeting, Supt Magner said there had  been 36 detections for drugs in the past six months and while the majority of these were for simple possession, nine of these were for possession with intent to sell or supply. There had been one incident of cultivation of cannabis.

Thefts from shops in Abbeyfeale and Newcastle West had significantly increased to 51, she told councillors, and these thefts were predominantly from the larger shops. Children aged between 12 and 18 were carrying out some of these thefts, the superintendent explained, and the number of girls involved was on the increase.

Detective Sergeant Mick Reidy told the meeting they had seen an increase in fraud and e-crime. “An injured party might get a phone call requesting bank account details,” he explained.

Much of this, he said, was being orchestrated from outside the jurisdiction, from European or African countries. “No-one should provide bank details over the phone,” he said.

A spokeswoman for Adapt House which provides support to women who are abused, said that Adapt has a member of staff in Newcastle West every week who is there to support women on a one to one basis.