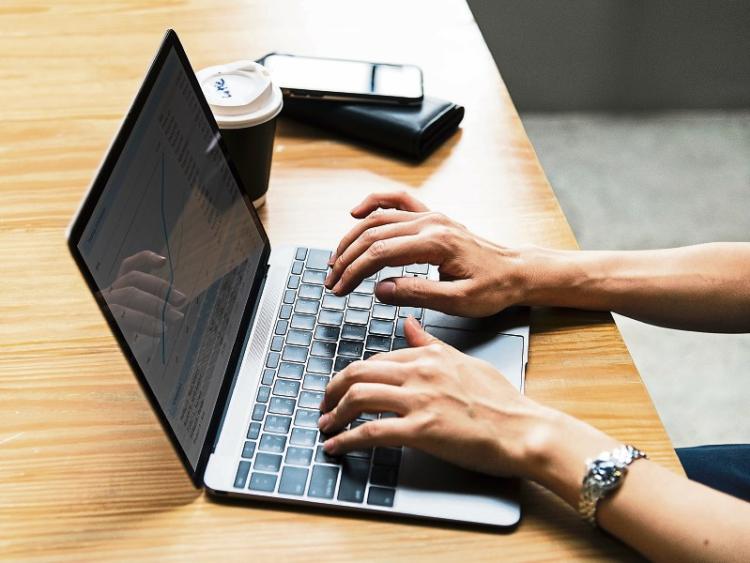 Number of thefts from unlocked cars getting ‘ridiculous’ say gardai

GARDAI recovered a laptop which was taken from a car before the owner realised it has been stolen.

According to gardai, the laptop has been left in the owner’s car which was not locked when parked overnight.

Separately, three phones were stolen from three other cars which were not locked by their owners while a rucksack containing books and a wallet were taken in another incident.

“The advice couldn’t be simpler, lock your car and make sure it’s locked before you walk away from it. It has actually gotten  ridiculous at this point,” said Sergeant Ber Leetch.

Read also: Bouncer at one Limerick fast food restaurant breaks up fight outside another one