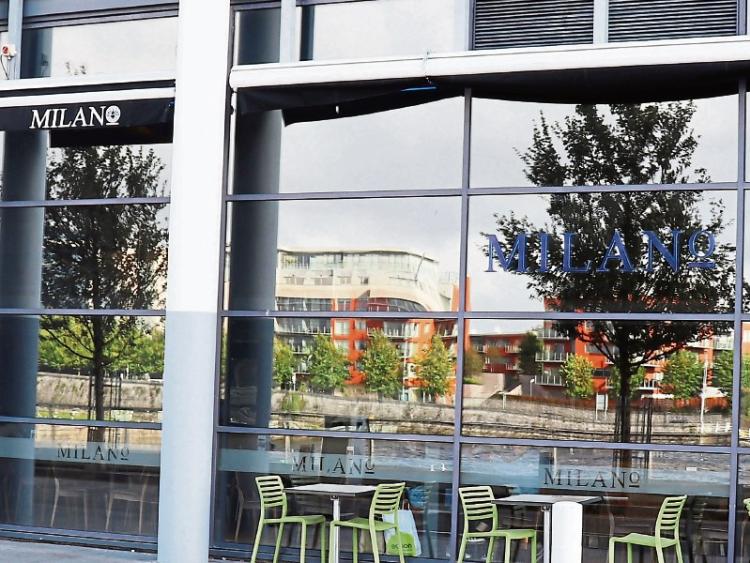 MILANO, the pizza restaurant chain with a branch at Limerick’s Crescent Shopping Centre and on Harvey’s Quay, face an uncertain future in Limerick and Ireland, as the latest reports indicate its British parent company, Pizza Express, has run up debts of over £1billion.

An investor in Pizza Express told the British-based newspaper The Financial Times,  “A debt restructuring is coming. The last set of numbers were disappointing and it’s not as stable as some think.”

The most recent report indicates that every restaurant across the UK and Ireland owes £1.8 million per restaurant, and the chain didn’t turn a profit in the last year.

Pizza Express aren’t the first British high-street restaurant to run into financial difficulties recently, with celebrity chef Jamie Oliver being forced to shut down his chain of restaurants over the summer due to a lack of footfall and increasing costs.

Accounts for 2018 point to a fall in sales in both UK and Irish restaurants.

There are no impending job losses for the Limerick restaurants, but should the debt in 2021 fail to be paid back, it could face serious financial trouble in the years ahead, with the worst-case scenario being the company suffers the same fate as Thomas Cook.

Advisers were hired by the company on Monday to try get a handle on the debt situation.

Pizza Express has over 600 chains and employs more than 14,000 people worldwide, and there are 19 Milano restaurants in Ireland.

Milano first came to Ireland in 1995 with a branch on Dublin’s Dawson Street, with Milano establishing the first Limerick branch in 2002, with the most recent branch opening at the Crescent Shopping Centre in 2018.