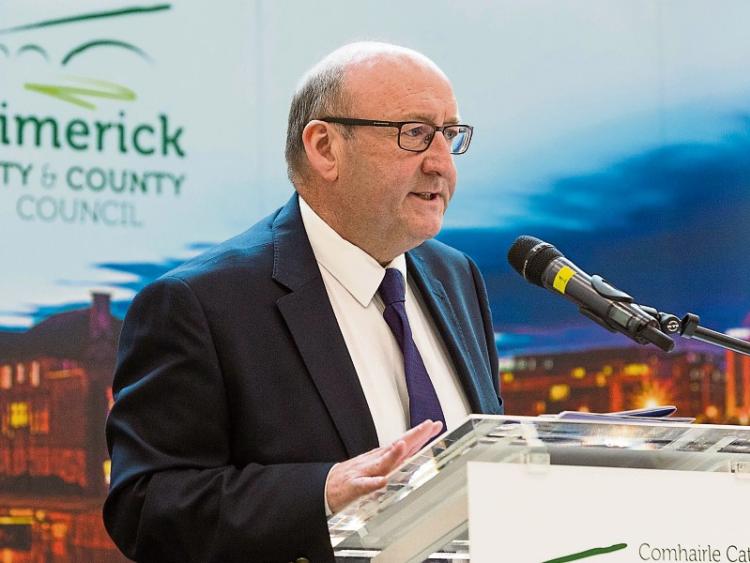 THE plan, by US company Ortec Inc,  to build a new plant in Newcastle West  with over 100 jobs is still firmly on track, the chief executive of Limerick City and County Council, Dr Pat Daly, has confirmed.

And he expects work to extend an existing factory building in the town’s industrial park  to begin next year.

“We are confident it is happening, and confident they are fully committed to it,” Dr Daly said, adding that the senior management team from Ortec Inc is expected in Limerick in the next weeks when further meetings about the project  will take place.

In September 2016, Ortec Inc announced it was locating its European headquarters in  Newcastle West with the creation of 110 engineering and science jobs.

“We are pretty confident it is going ahead,” Dr Daly said. The council had agreed an option for additional land with the company, he explained, and that still remained.

To get the project up and running was always going to take time, Dr Daly argued. “It is a slow start,” he acknowledged but said that the council and the company had been in ongoing contact.

“Ortec had a new plant in the States and they are now ready to take on this project,” he pointed out.. “We are very happy they are moving ahead.”

In April last year, Fianna Fail TD Niall Collins called on the company to give a definitive time-line for the project and he has renewed that call this Wednesday. “It is not unreasonable,” he said. “At this point there should be a definitive time-line as to when we could expect the jobs. They were announced over three years ago amid great fanfare”

Read also: Revitalisation plan of Limerick's O'Connell Street has ‘more holes in it than an Aero bar’

Deputy Collins raised the matter in the Dáil last month. “The vagueness of the reply I received didn’t inspire confidence that the jobs will materialise,” he said.

The IDA, in a statement, said that “all projects announced by IDA Ireland have a lead-in time particularly when, as in this case, a manufacturing plant is being constructed.”

“The company has confirmed its desire to progress the project in Ireland in 2019. Further corporate meetings are planned for September to finalise the timeline for the project. Overall a two year time frame is projected to construct and validate the building,” the spokeswoman said.

The Newcastle West project is Ortec’s first investment outside of the US and is intended as “a strategic part” of the company’s global expansion.