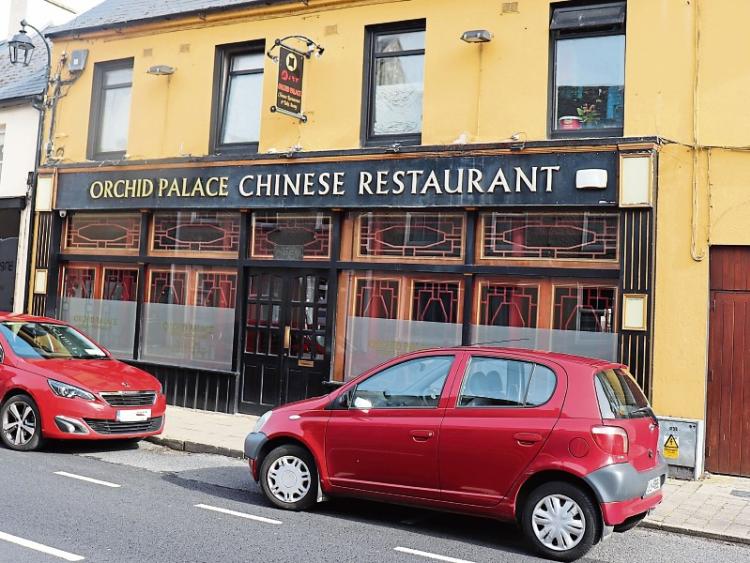 The Chinese restaurant was fined over illegal workers

A COUNTY Limerick Chinese restaurant has been fined €3,000 after illegal non-EU workers were discovered working in the kitchen.

Michael Leahy, an inspector with the WRC, said he visited the premises on February 11, 2019.

“They gave me their names. The had no ID. I spoke to the managers - they had no recorded details of hours worked or PRSI. On February 13, I emailed the immigration section. They had no permission to work in the State. They were illegal, not on the pay roll,” said Mr Leahy.

The inspector returned to the Orchid Palace on March 25.

“The employees in question were no longer there. Since then the restaurant has been compliant,” said Mr Leahy.

Mr Judge asked the inspector if he had powers of arrest.

Mr Judge said it is quite obvious the three individuals were non-nationals.

“The maximum fine is €3,000 per summons. Your discretion is full,” Mr Judge outlined to Judge Mary Cashin.

Brendan Gill, solicitor for the Orchid Palace, asked Mr Leahy if the managers were co-operative and took responsibility.

Mr Gill asked if everything was in order since the inspection.

Mr Leahy said it was.

Mr Gill said it is a small family business operating in a challenging economic environment of a rural town.

“They should not have been working there. Management have put in place a strict policy that employees must have work permits or be EU / Irish nationals.

The business has no previous convictions. Between five and seven are employed in the business,” said Mr Gill, who asked Judge Mary Cashin to be as lenient as possible.

Judge Cashin noted the guilty pleas and imposed fines of €1,000 on each of the three summonses.