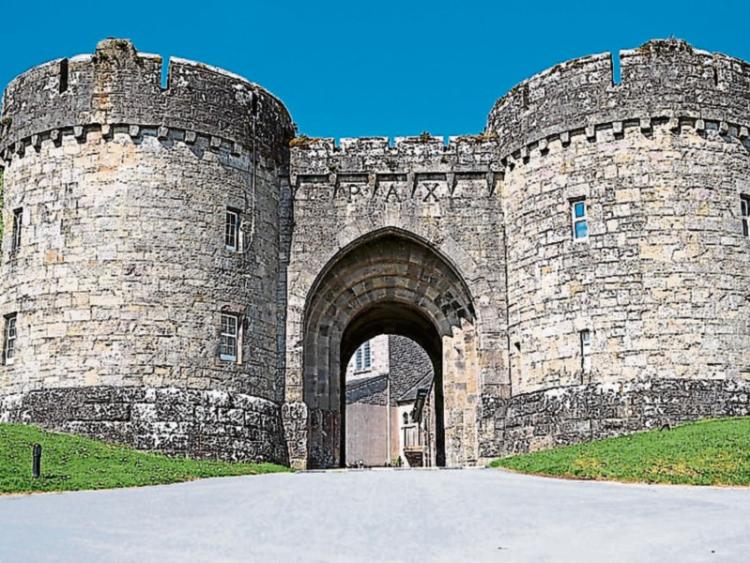 In June, Damien Hackett, aged 35, of Ros Fearna, Murroe was jailed at Limerick Circuit Court for two and a half years for burglaries at the monastery.

He said at approximately 3am on May 27, 2017, Hackett entered two apartments on the grounds of Glenstal Abbey in Murroe.

“They were occupied by staff members. They apartments were unlocked. He took an iPhone from a bedside locker. He assaulted one of the occupants. He entered another apartment. The occupant woke. The defendant picked up a chair and hit him with it,” said Insp Cullen.

The court heard how Hackett then ran from the apartments.

“He hid in the bushes. When he saw one of the people in the apartments he ran from the bushes and hit him in the shoulder.

“He was subsequently restrained. The injuries were minor,” said Insp Cullen.

Sabina Hegerty, solicitor for Hackett, said her client has already received two and a half years in prison for offences arising out of the same incident.

“He is extremely sorry. He is 35 years of age and has three children -the youngest is five months.

“He is planning on using his time in prison to go back to school. He is extremely sorry,” said Ms Hegerty, who asked Judge Mary Cashin to go “as lenient as possible”.

The judge imposed four month prison sentences on each of the assault charges.

She considered whether to make them consecutive or concurrent to the two and a half year sentence.

As everything arose from the same incident, Judge Cashin wondered if, “It is a case of double jeopardy?”

She decided to make them concurrent to the two and a half years sentence.