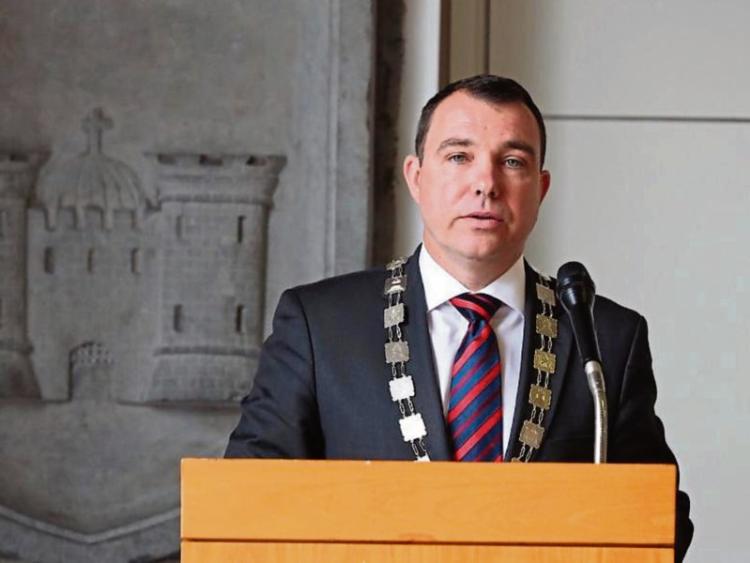 A city councillor has alleged that the latest figures from the rent index compiled by Residential Tenancies Board indicate a  high number of unregistered properties in Limerick.

The fact that average rent in Limerick has gone up by an extra €105 in one year is also proof that rental controls in parts of the city came too late, according to Councillor James Collins.

The latest rent index from the Residential Tenancies Board (RTB) shows rents have risen by 11.9% in the past 12 months. In Limerick, €59 of this €105 monthly increase came between April and June of this year.

The Residential Tenancies Board bases its average rental figure for Limerick of €991 on 130 registered properties surveyed.

Earlier this year, however, Daft.ie put the average monthly rent at €1,225, meaning the reality for Limerick renters is much worse.

"Clearly there are a lot of properties being rented out in Limerick, that are not registered with the Residential Tenancies Board,” Cllr Collins said.

“The figures were further proof, Cllr Collins claimed, that landlords had built in rent increases before all of the Limerick Metropolitan Area was designated as a Rent Pressure Zone.

“I called for Limerick to be designated as a rent pressure zone in December 2016, when this Government first introduced RPZs, but the Housing Minister dithered for more than two years before finally including Limerick City East as a RPZ in March 2019.

"By the time Minister Murphy finally got round to including all of Limerick, landlords had already hiked up the rents,” Cllr Collins said.

“Exorbitant rents are the new reality for the next generation. Young couples are told to forget about ever owning their own home,” stated Cllr Collins.

“This is a real, practical way of helping the next generation escape the rental squeeze,” he said.