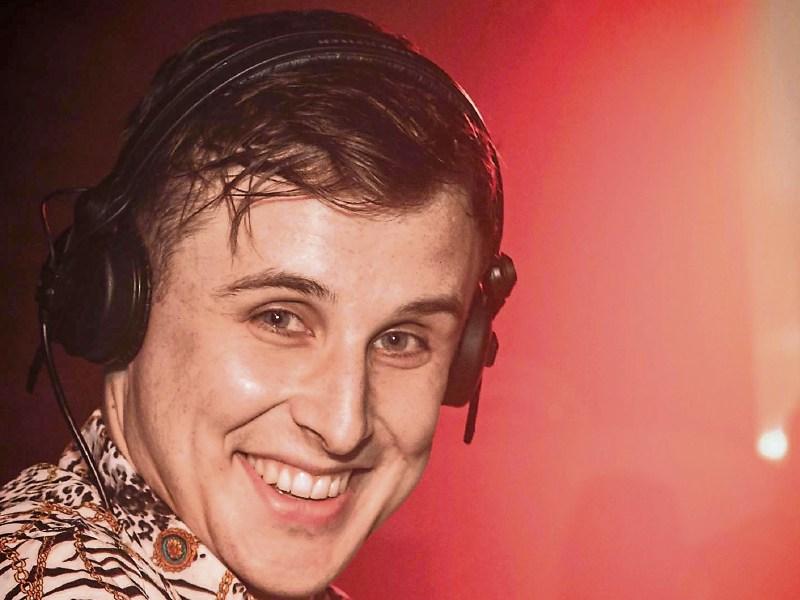 A LIMERICK DJ is turning the tables on internet scam artists, by convincing them to send him money, which he then donates to charity.

Ross Walsh, a Limerick-based DJ better known by his stage name Welshy, had grown tired of receiving spam emails trying to con him out of his hard-earned money.

Inspired by a comedian who posts videos of himself wasting the scam artists' time, Ross decided to see if he could take it one step further, and get the would-be con man to send him money.

“I had seen a couple of UK comedians do it trying to waste the scammers' time so they don’t waste anyone else’s and I thought I could do that one better,” said Ross.

Ross has managed to trick separate scammers three times now, with the latest reverse-scam bringing in his largest haul yet of over €25 - which he promptly donated to charity.

Ross’ tactics involve replying to the clearly fraudulent emails and agreeing to send them the money. He then photoshops a fake money transfer and sends it to the fraudster.

He reassures the clueless con-artists that this is a common occurrence and that tells them that once they transfer a small sum of the money into his own account, the transaction will get the ok from the bank.

Once the money is in Ross’ account, he then informs them they have felt the bite of a double-double cross and donates the money to a charity of his choice.

“I couldn’t justify keeping the money myself so I decided to donate the money to a great cause.

Ross says that he will continue to turn the tables on the scammers for as long as he gets the emails.

“If I continue to get the emails I’ll keep trying.”