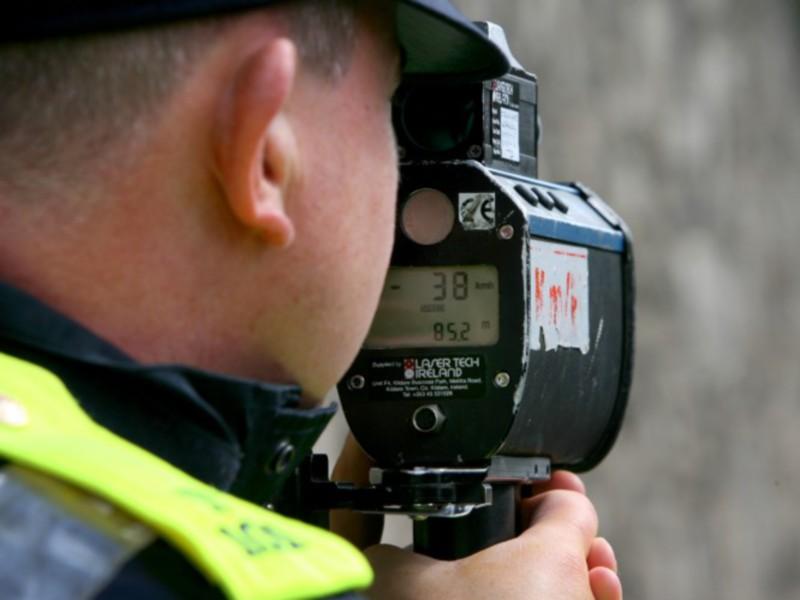 MORE than a third of court summonses relating to speeding offences in Limerick over a two-and-a-half year period were not correctly served on the suspected offender, new figures have revealed.

According to the figures, released by the Courts Service of Ireland to the Irish Independent, 1,453 out of 4,033 prosecutions in Limerick were struck out between January 2017 and May 2019. While this represents 36% of all summons issued in Limerick, only Wexford (33.5%) and Westmeath (34.5%) had a lower rate of non-service.

In each case, the summonses were issued at the request of gardai after the alleged offenders failed to pay the €80 Fixed Charge Penalty Notice on time.

The established procedure is that all summonses, once issued, are given to gardai who then make efforts to serve them on the defendant to notify them of the court date.

While the procedure varies across garda divisions, summonses are generally forwarded to the garda station which is closest to the address of the defendant.

On the date of the court hearing, the presiding  judge must be satisfied the summons has been properly served and that the defendant is aware of the proceedings.

If he or she has a doubt, the case will be struck out.

While more than 4,000 summonses were issued in relation to speeding offences in Limerick between January 2017 and May 2019, a significant number of the suspected offenders have addresses outside of Limerick.

Another issue is that the address of the registered owner of the vehicle or the driver is often not up to date.

The figures do not differentiate between detections made by gardai or GoSafe vans.

Read also:  Limerick man accused of breaking into creche and other businesses