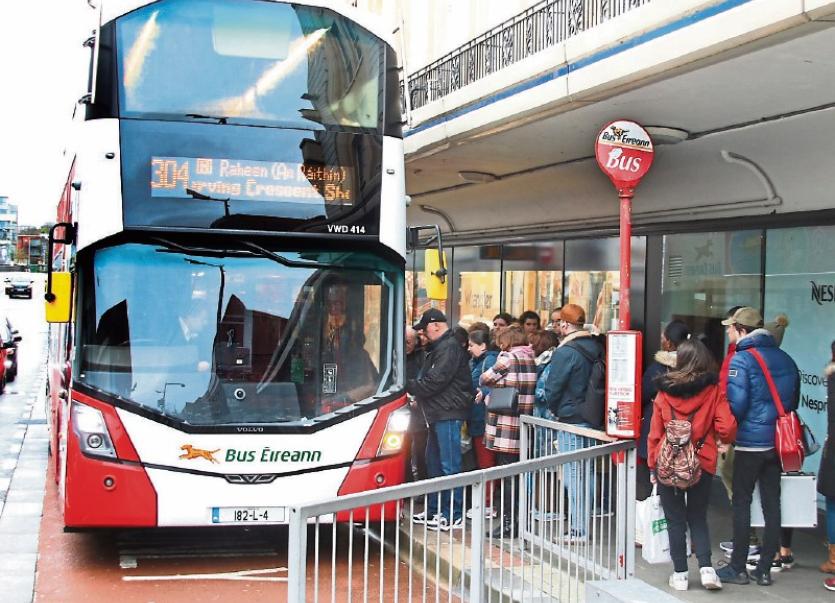 The 304 route should have an express option for colleges and the NTP, according to Cllr Sarah Kiely

A FRESH call has been made for a limited stop service between the Limerick Institute of Technology, city centre, the University of Limerick and National Technology Park.

The service has been criticised for its punctuality among other things.

But Cllr Kiely thinks if an express service was made available, it would make the existing service more punctual, as well as providing a better link for students, and staff using the college and National Technology Park.

Cllr Kiely said: “On the buses at the moment, you spend more time stopping and starting then you do travelling. This would free up the normal commuter buses going into the housing estates, but it would also identify and isolate the people who just need to go to the University of Limerick or the Technology Park.

The motion has been referred across to the transport and travel strategic policy committee, which has yet to meet.

Cllr Kiely hopes it is addressed.​

“It will take so much pressure off the public bus, and it will hopefully improve matters,” she added.