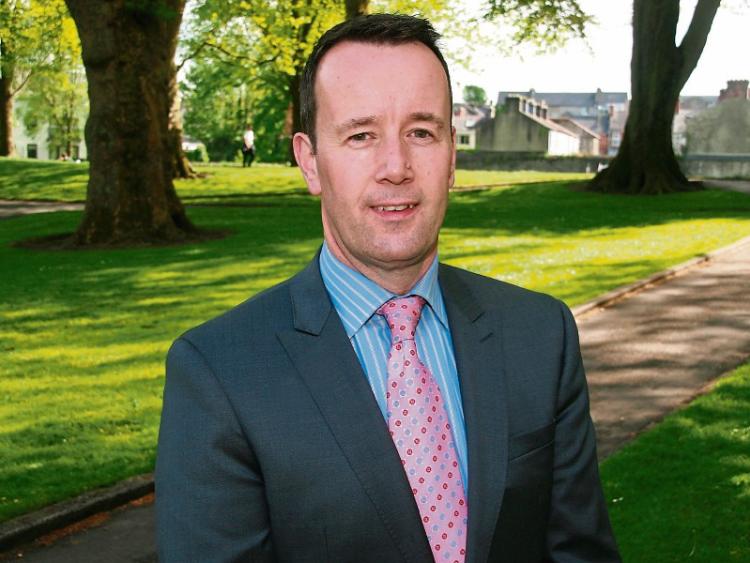 BLINK and you might have missed it.  On Monday, the debate on the local property tax slipped through the council chamber with hardly a wrinkle, and on a landslide vote.

Gone were the accusations of broken promises, the undercurrents of broken agreements, the high drama, adjournments and long hours of political wrangling of previous years.

Instead, we had long wish  lists as councillors spelled out what the extra €1.17m from next year’s property tax might deliver.

Steady on, we whispered in the press box, it’s not time to write to Santy yet.

In an almost full chamber of 40 members, there were only three lone voices against the proposal to levy the property tax at 15% above the base line.

But that, as various councillors were at pains to stress, would not mean property tax bills would be 15% higher in 2020 than in 2019.

Each year, as Cllr Gerald Mitchell pointed out for the benefit of the media, the property tax reverts to the base line. Councillors then have the discretionary power to increase or decrease it by up to 15%.

And the best part is this: by agreeing the 15% on the baseline this year, councillors can keep it at that level  and proclaim ‘no change’ for the following four years of their term of office.

Ah, you couldn’t be up to them.

Most of them, however, preferred director of finance Sean Coughlan’s very neat way of putting it. 90% of Limerick houses will pay increases of between 13 and 45 cent a week.

In 2019, the total take from property tax is €18. 73m of which €1.17m came from the discretionary 7.5% top-up. This money was spent on roads, footpaths, street cleaning, parks, the fire service, libraries and tourism and the proposal was to do the same again in 2020. But by increasing the top-up to 15%, there will be another €1.15m to spend on top of that. The proposal for this money is to give an extra €200k to the councillors’ GMA fund, effectively giving each councillor an additional €5,000 to spend in their own area;  €550,000 is to go on Urban and Rural Regeneration and €400,000 on new plant such as tar sprayers, road sweepers and patchers.

Mind you, when Labour’s Joe Leddin proposed the 15% increase, he clearly had high hopes for a bonanza, and his Santy-claus list included extra money for the Jim Kemmy Museum, big concerts for Limerick, walking and cycling paths and plans for derelict sites.

Fine Gael’s Cllr Liam Galvin, who seconded the proposal, had playgrounds, festivals and a rainy day fund in his sights. “We are going in the right direction,” he said. But he wanted to make sure the county got its fair share of the extra money. “It is not all about the city,” he declared.

Fianna Fáil’s Cllr Kieran O’Hanlon had housing maintenance and footpaths in his sights for the money but  was envious of places that got new footpaths out of this year’s money. “I would like to see a footpath where I actually live,” he declared. But, overall, people were seeing tangible results, he said.

It was down to Independent councillor Emmett O’Brien to complain about “profligacy and waste of money” which was, he said, driving him bonkers. While everybody was talking about spending money, he said, “nobody has addressed  the issue of how we are going to save money.”

Cllr John Costelloe and his two Sinn Fein colleagues opposed the 15% increase saying it was a regressive tax.  But it sparked no argument. Not even a response. And their amendment attracted just three votes.

Will the budget debate next month be equally tame,  we wondered.  But at least, we got home in time for tea.