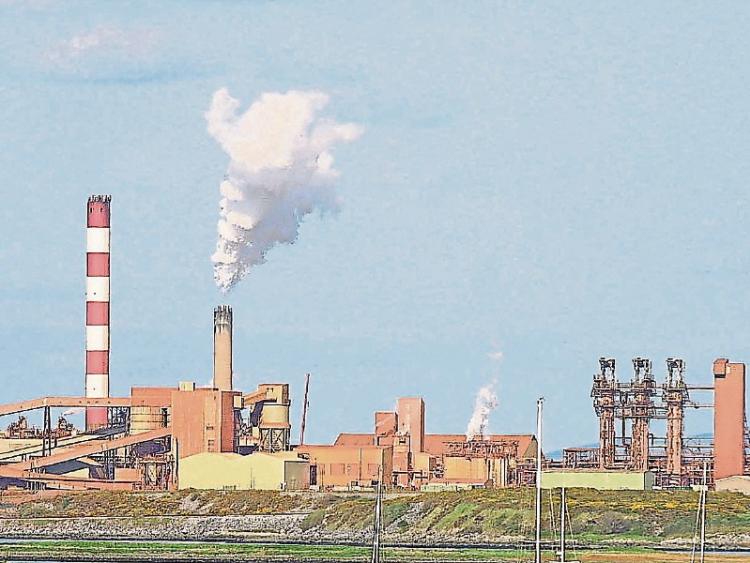 The government can now technically retain the €10m paid by Aughinish into a special account in the Department of Finance. However, it is understood the Department wants to examine the latest ruling.

THE 14-year saga between the Irish government and the European Commission over alleged illegal tax benefits for RusAl Aughinish may, finally, have come to an end.

The State lost its case this week when the EU Court of Justice ruled that illegal state aid had been provided to the company.

The ruling follows a protracted series of court cases and  appeals, involving the State, the European Commission and the European Courts going back to 2005.

In that year, the European Commission ruled that Aughinish had received €10m of illegal tax breaks between 2002 and 2004 when the company was owned by Glencore. But the Irish government lodged an appeal to this ruling to the European General Court in 2007 which overturned that decision.

The Commission then appealed  to the European Court of Justice which sent the case back to the General Court  to be heard again. The General Court in 2012  upheld the Irish state’s case.

The European Commission subsequently appealed that decision to the Court of Justice in  2013. The Court of Justice again ruled that the General Court had erred and said  that Aughinish had benefited from the Irish government’s decision in 1983 to give a tax exemption on the purchase of heavy oil used in the extraction process at Aughinish.

The Irish government again appealed that decision but it emerged this week that it has lost its case.

The government can now technically retain the €10m paid by Aughinish into a special account in the Department of Finance. However, it is understood the Department wants to examine the latest ruling.

Meanwhile, Pat Geoghegan, of the Cappagh Farmers Support Group has called for the money to be used to conduct research into the incidence of cancers in the West Limerick area.

“We want this money to be ring fenced in order that our group can have a say in finding the total numbers of cancers, type of cancers and the names of each cancer,” Mr Geoghegan said.

In 2001,  he continued, the group had highlighted a cancer cluster in the Cappagh Croagh area and had been monitoring other areas as best it can since. Mr Geoghegan said they believe Askeaton, Foynes, Shanagolden and now Rathkeale have joined the list of areas with huge cancer problems. “We believe more areas will be added as time goes on,” he said.