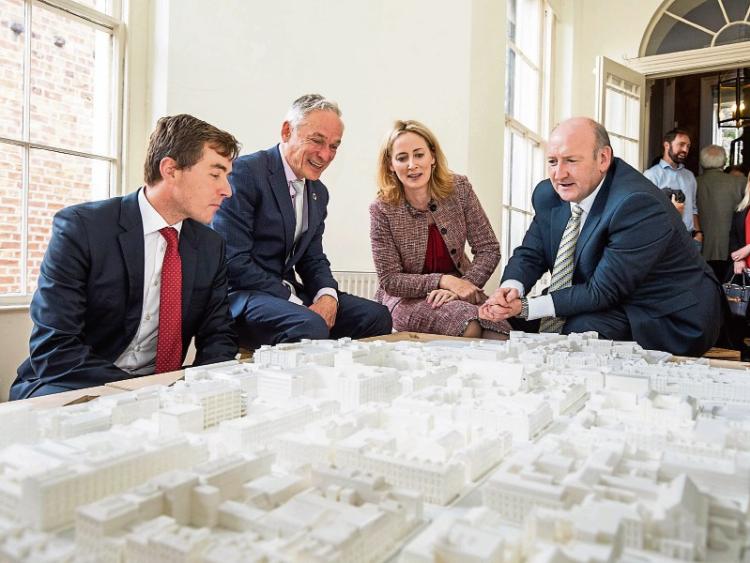 LIMERICK city will see €6.5m in funding for its role as one of two EU ‘lighthouse’ cities that have been selected for a major climate-change pilot research programme.

Green Party Councilor Brian Leddin welcomed the move, which will see Limerick be used as an example to the rest of Europe on how to dramatically reduce the carbon footprint of urban areas.

“It’s fantastic that Limerick won the bid, the €6.5m figure will go a long way. They now have the opportunity to get involved in some cutting edge research, on retro-fitting the ‘Georgian Neighbourhood’ of the city,” said Cllr Leddin, pictured below. 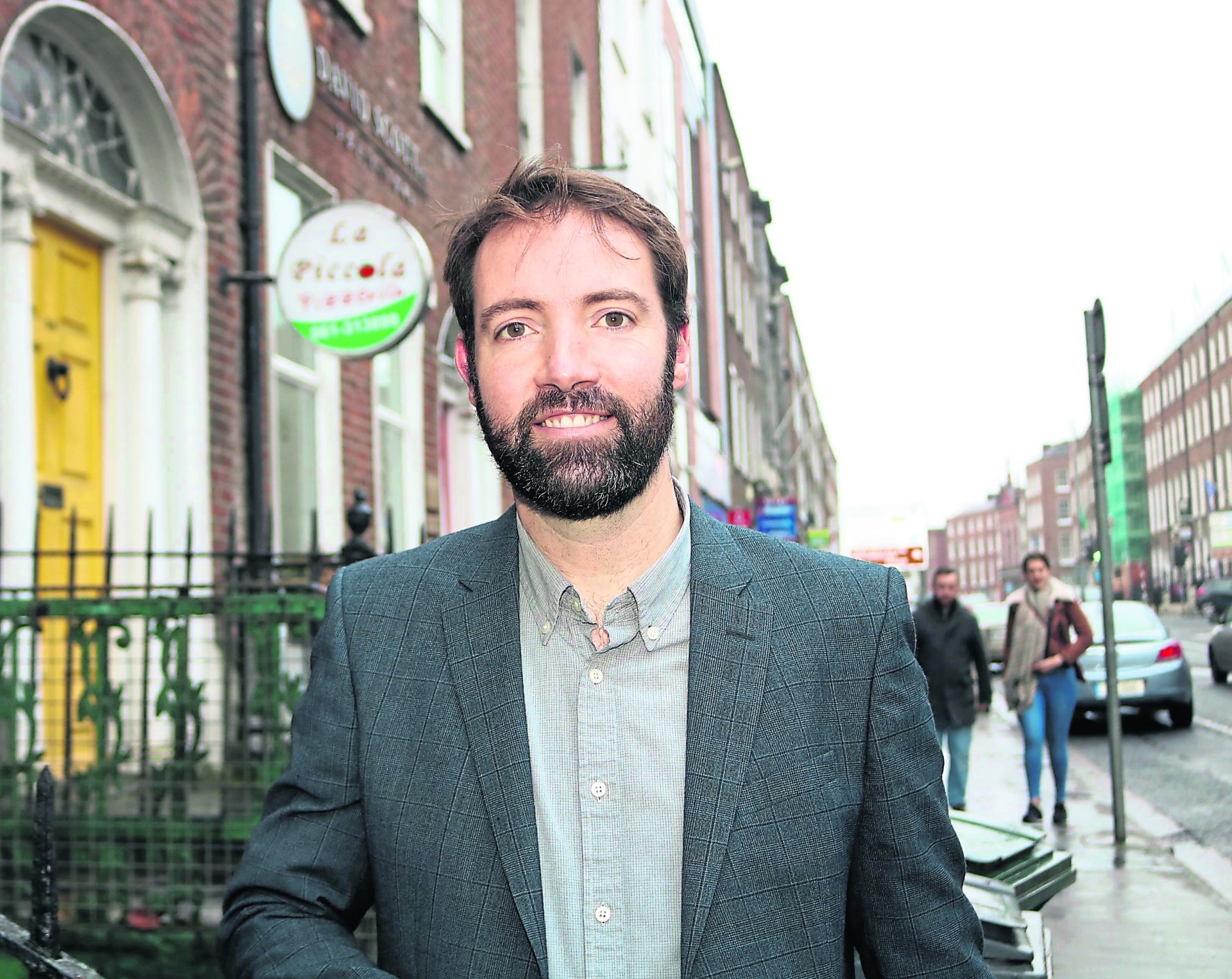 “How much this can actually achieve for the city remains to be seen. But if they can achieve what they are trying to achieve, then it will be extremely positive,” he added.

Launched by Minister for Communications, Climate Action and Environment Richard Bruton T.D. at the Georgian House, Pery Square, the EU CityxChange programme, Limerick has been paired with Trondheim in Norway to roll out the project.

The programme is funded from the European Union’s Horizon 2020 research and innovation programme in the call for ‘Smart Cities and Communities’ and is led by the Norwegian University of Science and Technology (NTNU). The full project is set to receive €20m in total

Limerick’s selection for the project will see the ‘Georgian Neighbourhood’ in the heart of the city become a testbed for data collection and a range of new technologies that will transform it into a positive energy city centre where it creates more electricity than it uses.

Deputy Mayor of the City and County of Limerick Cllr Adam Teskey said; “This is a very proud day as we embark on another new and great Limerick journey and possibly among our greatest. Today we officially begin a programme here in our stunning Georgian core that, together with Trondheim in Norway, will help define how urban areas in the EU become positive energy cities.

“We must believe in our ability to tackle climate change and, if we do, in years to come, Europe will be able to look back and say that much of this started in two cities.”

Launching the project, Minister Bruton said; “I have set the ambition for Ireland to become a leader in Climate Action and today Limerick is becoming an EU leader. Positively managing energy is pioneering thinking from Limerick City and I hope that this programme will influence our other cities and towns to do the same.

“The Government’s Climate Action Plan has set a target for 70% renewable energy by 2030 and it is only through ambitious programmes like +CityxChange that this will be achieved. Since the foundation of the state the midwest region has been to the forefront of renewable energy with the Ardnacrusha Hydroelectric Power Station and I commend Limerick City and County Council for continuing that tradition today.”

Project coordinator Dr Mihai Bilauca said; “From a Limerick perspective, we are really proud to have been selected for what is a revolutionary EU programme.”

Learn more about the programme here