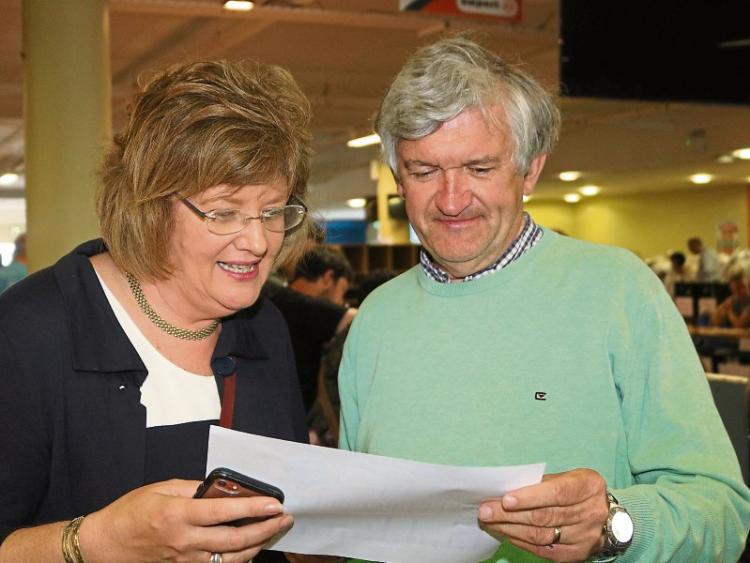 Michael Ryan pictured examining tallies at the local elections in May, when he narrowly failed to take a seat for Aontu

Mr Ryan who polled very well, getting a very respectable 722 first preference votes in the recent local elections, is principal of Our Lady Queen of Peace Primary School in Janesboro.

From Pallasgreen, Mr Ryan says that the three tenets of the party are a united Ireland, pro-life and social justice, and he agrees with all those three party goals.

The nomination to run in Limerick city will place at the South Court Hotel on tomorrow Tuesday September 10 at 7.30pm. There will be a public speech by the nominee starting at 8pm.

Party Leader Peadar Tóibín TD will also take part in the event. Aontú (which means unity or assent) was founded in January by the Meath TD and they say they have seen constant growth in the city.