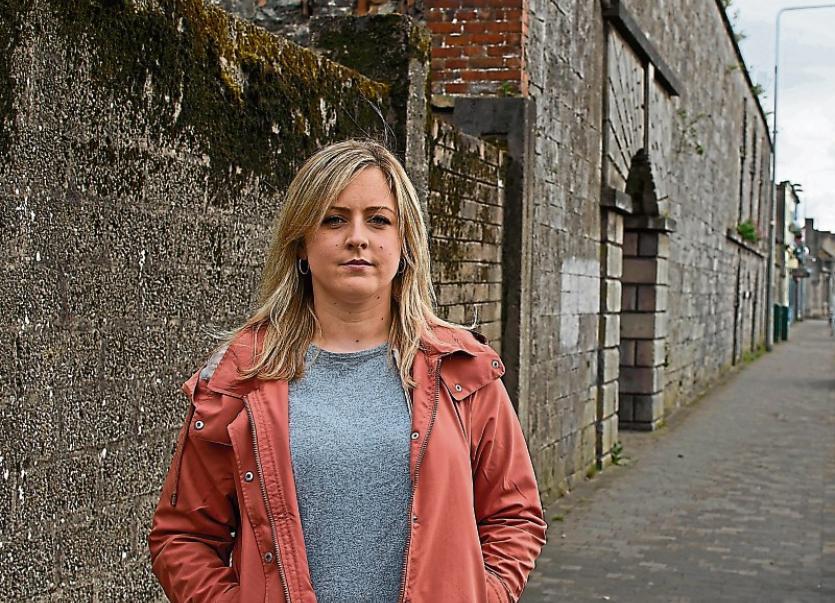 ONE OF the longest serving members of the Social Democrats, Sarah Jane Hennelly, has announced that she will take a step back from frontline politics.

The 30-year-old political figure, who served as the party’s national chairperson in 2017, was unsuccessful in her bid to get elected in this year’s local elections in the Limerick City East electoral district, having received 599 votes.

She will not be contesting the next general election, which means the party in Limerick City will have to go back to the drawing board to field a new candidate.

“I have committed the last several years of my life to building a new political party in Limerick and nationally and it has been an incredible experience which I will carry with me for life. I am very proud of what I have achieved and feel I have paved the way for a new politics which reflects the decent people of Limerick city.

“I have enormous confidence that my party branch will field an exciting candidate who the people of Limerick will be proud to vote for.

“I remain committed to my party and I will be working with my colleagues in Dublin and Limerick to maximise our number of TDs at the next election. Whilst I am stepping away from electoral politics, my commitment to better and fairer politics remains and I will do everything in my power to achieve this.”

She said she is excited to focus her energy on local community projects, such as the Dreams Festival in Bruff, which takes place this weekend.